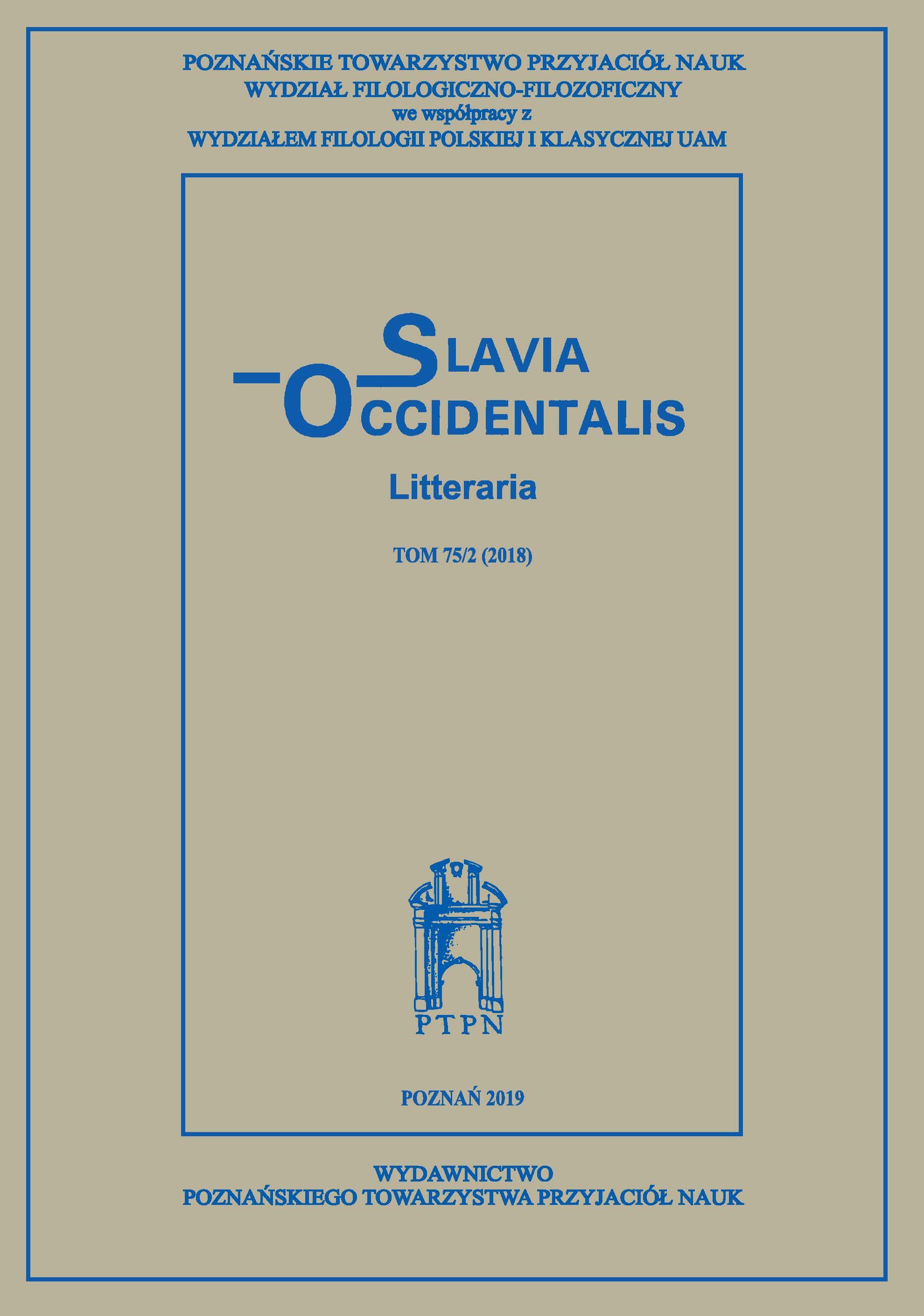 In the 19th century, Hungarian and Slovak literature markedly specified and acquired contrasting features. The author states that in the Hungarian literature, especially in prose, Slovaks tend to represent folk types with the prevailing peasant archetype. Hungarians formed the upper class of the society until the establishment of Czechoslovakia in 1918 which also impacted the choice of literary protagonists and environments. The author of this study examines the image of Hungarians in Slovak prose the image of Slovaks in Hungarian prose. Consequently, he has created a typology of characters and environments in an attempt to apply imagology when comparing literary works of Hungarian and Slovak origin.