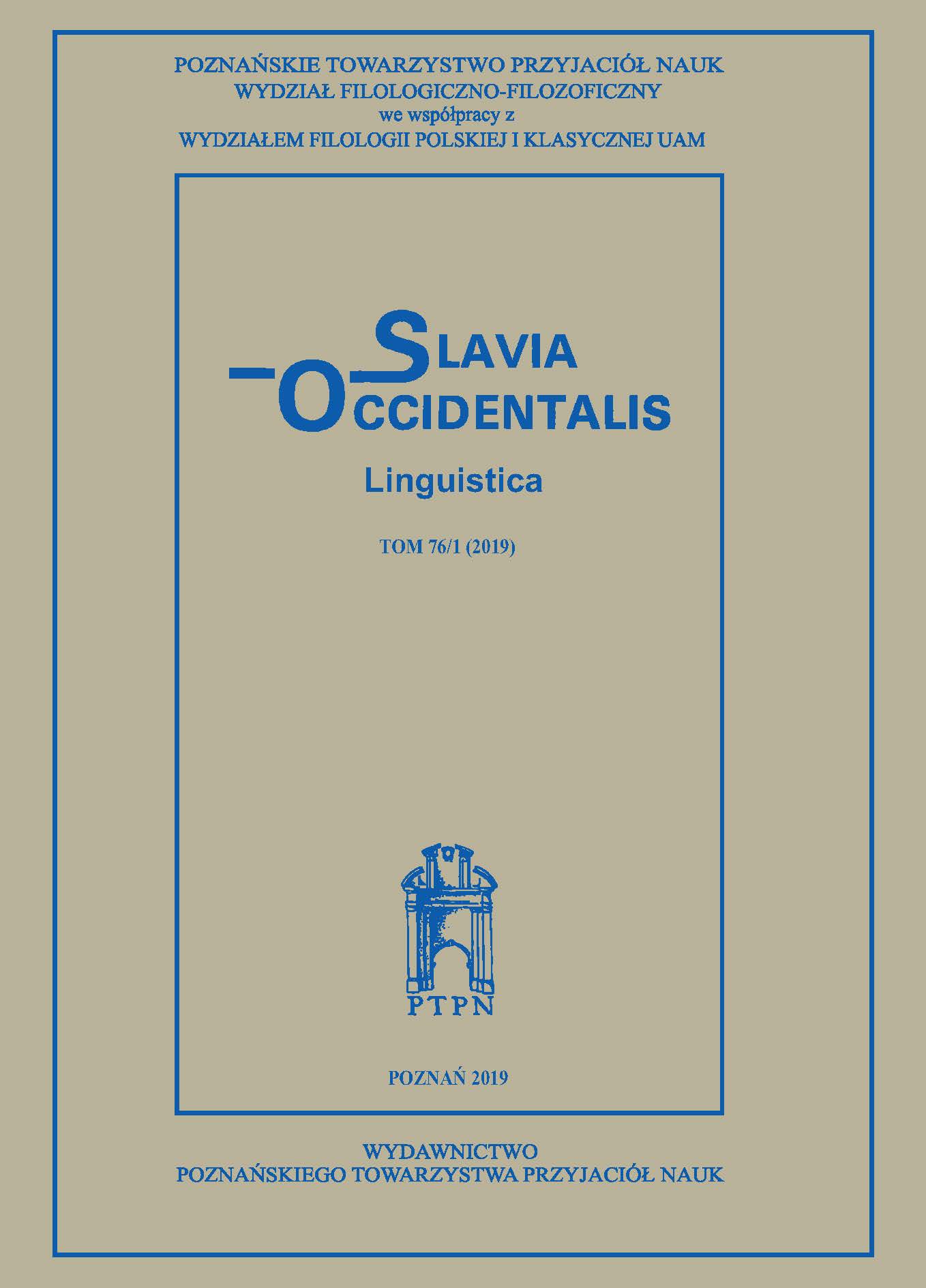 This article presents and verifies material embedded in the awareness of users of Polish spoken in the southern part of Eastern Borderlands of the country across generations. The close relation between Polish and Ukrainian languages is conducive to the emergence of numerous interferences. Inclusion of Ukrainian features into the Polish system took place in the course of many centuries of contacts with speakers of the Ukrainian language. Ukrainian subdialects have left their mark on the Polish language in the southern part of Eastern Borderlands also in formations which deviate from the literary language. In the Polish language under scrutiny – the language spoken on the Polish-Ukrainian borderland, some formations follow Ukrainian
subdialects and the entire Eastern Slavic area. A majority of adverbs have a structure compliant with the general Polish language. However, there are also different formations, typical of borderland subdialects.