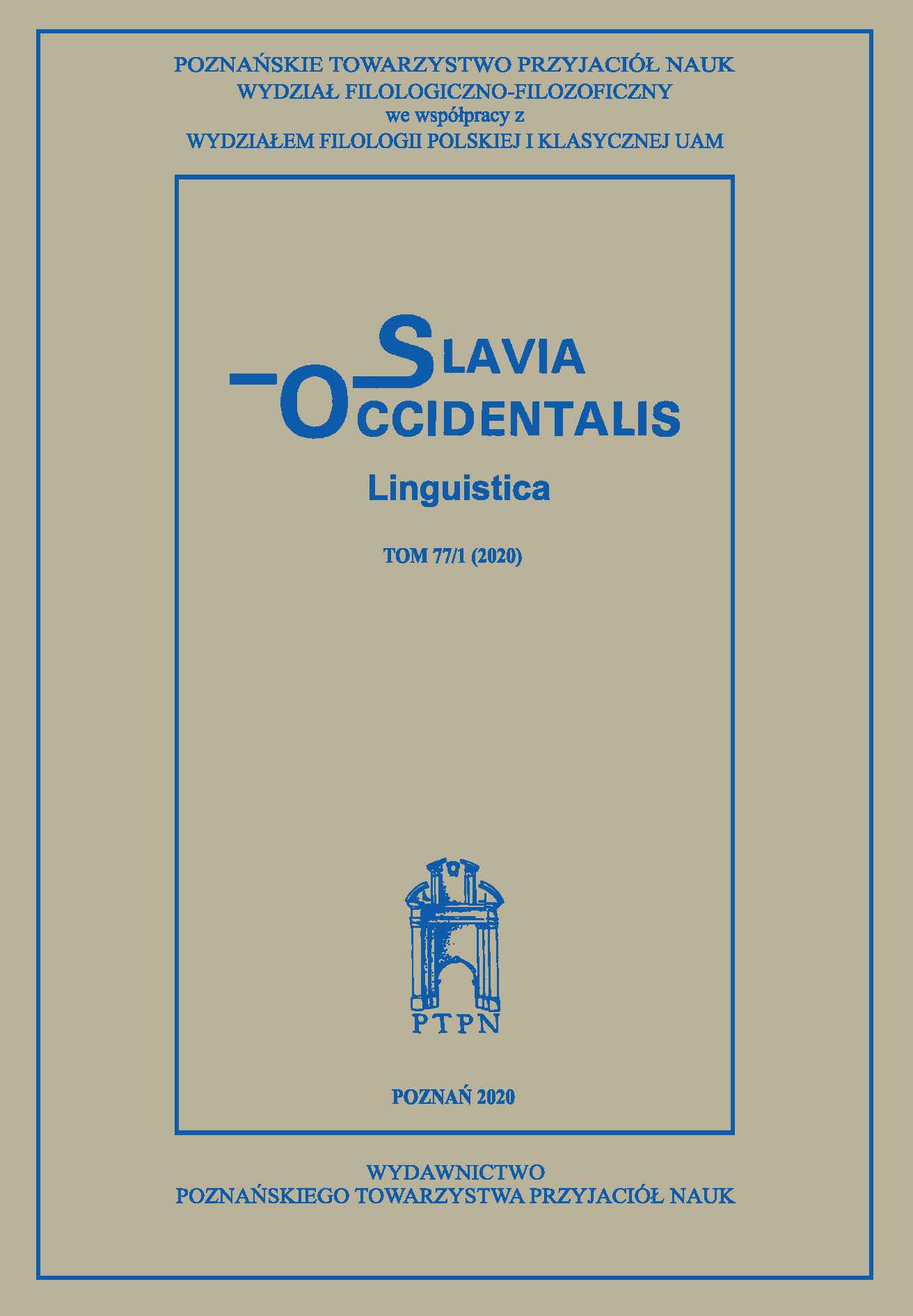 This article is the second and the last part of a series dedicated to the characteristics of a description of Christ’s seven words uttered on the cross as accounted in Old Polish biblical and apocryphal narrations. In part one, I focus on the origin of the words, the characteristics of Old Polish texts containing them. I highlight the most important differences in the narration of the specific fragments of Old Polish Passions of Jesus. Part two is entirely dedicated to the language of the fragments of Old Polish texts on Christ’s seven words uttered on the cross (ŻPJK, SCh and RD). First, I present the enumeration schemes in each apocrypha. They are strictly related to the tradition of religious instruction and teaching and are an attempt at sorting out the material. The article presents also the various ways in which Christ’s specific words are called. The regular word-forming structure of the modifiers affects the rhythmic form of the specific fragments of texts. Finally, I show how quotations from Christ were introduced into each apocrypha: how the utterances’ modal frame was shaped and what verbs of speech were used. It turns out that in each historic text, Christ’s words were treated differently: in the SCh, they were described most extensively and in the RD – least extensively but it is the RD where the enumerations are most precise with respect to the syntax, perhaps because the specific parts are at the smallest distance from each other. Christ’s seven words on the cross are least structured in the ŻPJK.