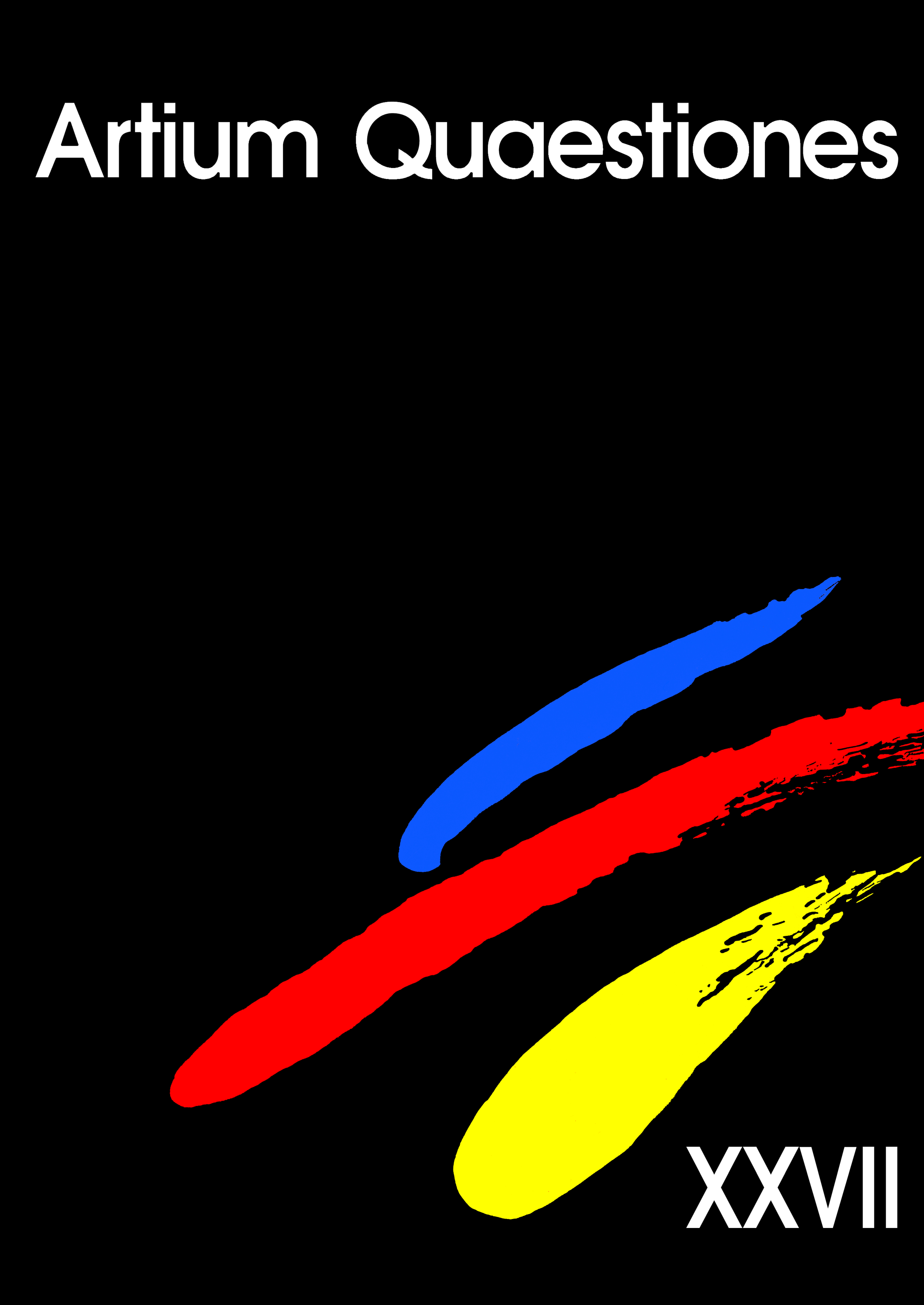 The essay is a response to a biographical dominant of the critical discourse on the works of Alina Szapocznikow. It seems to miss an aspect of her sculpture which isthe most important from the point of view of art history – that of the impact of thespecific works on the spectator. Such an objective of art history has been formulated by Michael Brötje, the founder of the existential-hermeneutic study of art. That radical theory, based on the dismissal of the discourses which are external to the artistic object, instead turning the critic’s attention to the medium as the meaningful foundation of the work, is adequate to a perspective adopted in the present essay. It has been modified to fit sculpture since Brötje himself applied it mainly to painting. The essay includes analyses of her three works: “Stopy (Fetysz V),” “Maria Magdalena,” and “Dwuczęściowa.” In each case, the existential-hermeneutic method has been applied; focusing mainly on the impact of the medium, as well as the term “creation-analogy” has been used, also originally introduced by Brötje. That term makes it possible to express nonreflective qualities which constitute the meanings of the works in question. The descriptions present evidence that such qualities are inseparably connected to the substance of sculpture and stem from its structural order.

The analysis of “Stopy (Fetysz V)” introduces the term “creation-analogy,” demonstrating that a description which reveals the artifact’s impact does not have tobe related to meanings implemented by external discourses. Autonomous reflectionon the work’s medium points at a visual analogy to the key stages of the history of salvation described in the Bible. A biblical parable, so distant from the usual contexts which have determined the perception of the work, coherently grasps each of the sculpture’s elements. Another analysis proves that the content can be intentionally grafted on the medium. In “Maria Magdalena,” Szapocznikow presented in a concise way the life of the title figure, including the stages of her advancement to sainthood shown in the Scripture. That allowed the critic to show a possible connection of the artist’s intention with a visual analogue. The description offered stresses also the formal complexity of the sculpture, which makes it difficult to follow the perceptual logic of the work. That contributes to a network of meanings, graspable only through non-rational contemplation. The last analysis demonstrates that Szapocznikow’s works can also generate parables which are not related to religion. “Dwuczęściowa” turns out to express the artist’s opinion on the influence of technology on human life. Still, the sculpture reveals also meanings far from those opinions, activating the archetype of “Mother-Earth.” That analogy, unrelated to biblical topics, is quite general, yet intelligible to all spectators who enjoy contemplation. The conclusion is that the results presented must be systematized to become a starting point for a future theory of systematic analysis of sculpture in terms of existential-hermeneutic study of art.