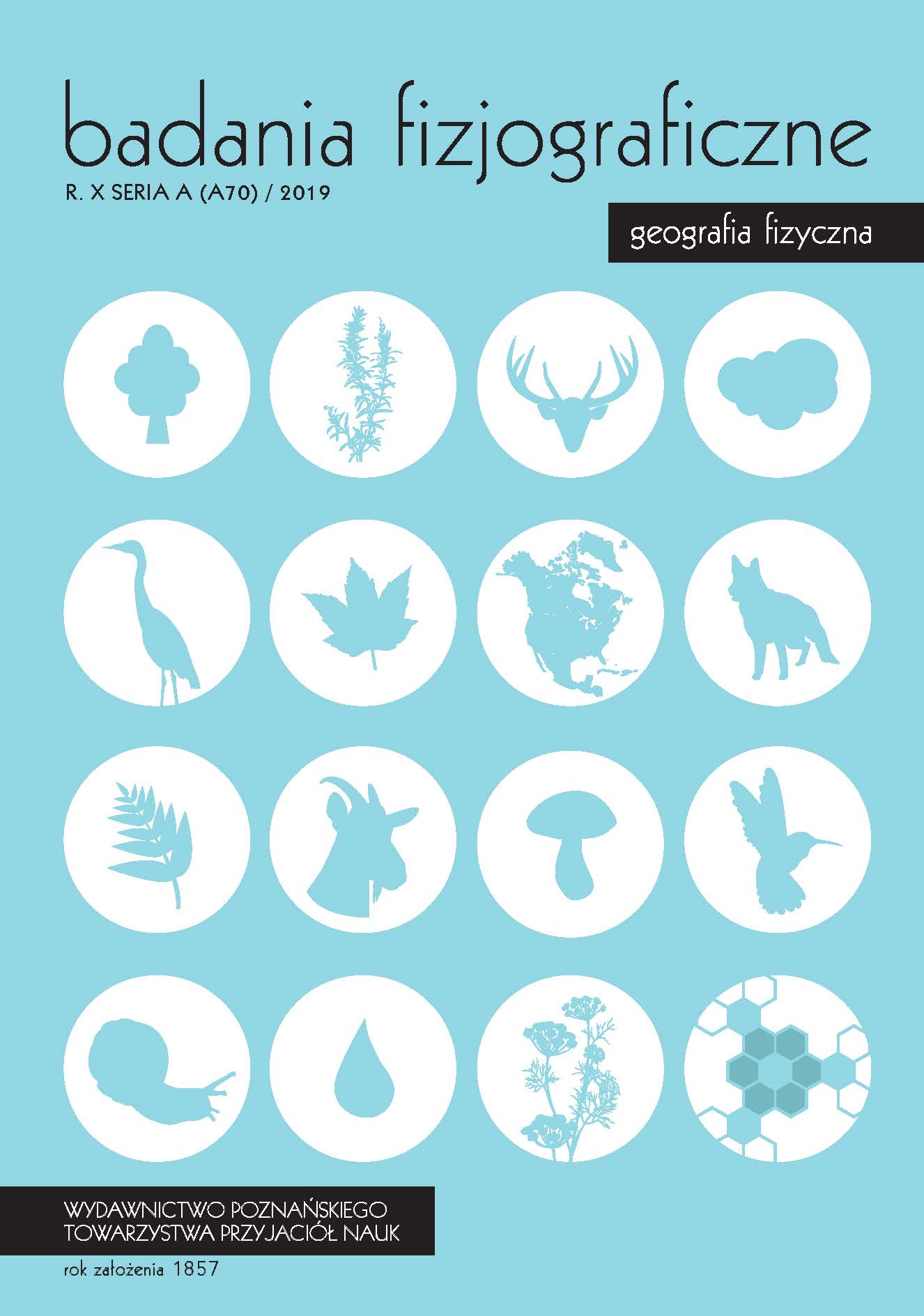 Water level fluctuations of coastal lakes are more dynamic than in case of other lakes located in the medium latitude zone. In this study, mean annual values of water level of 6 coastal lakes (Resko Przymorskie, Jamno, Bukowo, Gardno, Łebsko, Druzno) of southern coast of the Baltic Sea and sea water level were analyzed, using correlation coefficient, it was also pointed at possibility of modelling dependencies between chosen variables using Copula theory. The highest correlation coefficient was noted for the pair Łebsko Lake–Baltic Sea, gauge station in Łeba (0.91), and the lowest one for the pair Jamno Lake–Baltic Sea, gauge station in Kołobrzeg (0.67). The results of correlation analysis were proved by analysis using Archimedean Copulas. The highest synchronicity in relation to sea water levels was observed for Łebsko Lake (77.54%), the lowest one for Jamno Lake (59.98%). The method on the basis of Copula functions applied in the study shows that not only traditional correlation methods allow to verify dependencies and their strength between data series. There was noted strong dependency between correlation coefficient values and synchronicity. The obtained results allow to conclude that there is diversified strength of dependencies between mean annual water levels of coastal lakes in Poland and mean annual water levels of the Baltic Sea.