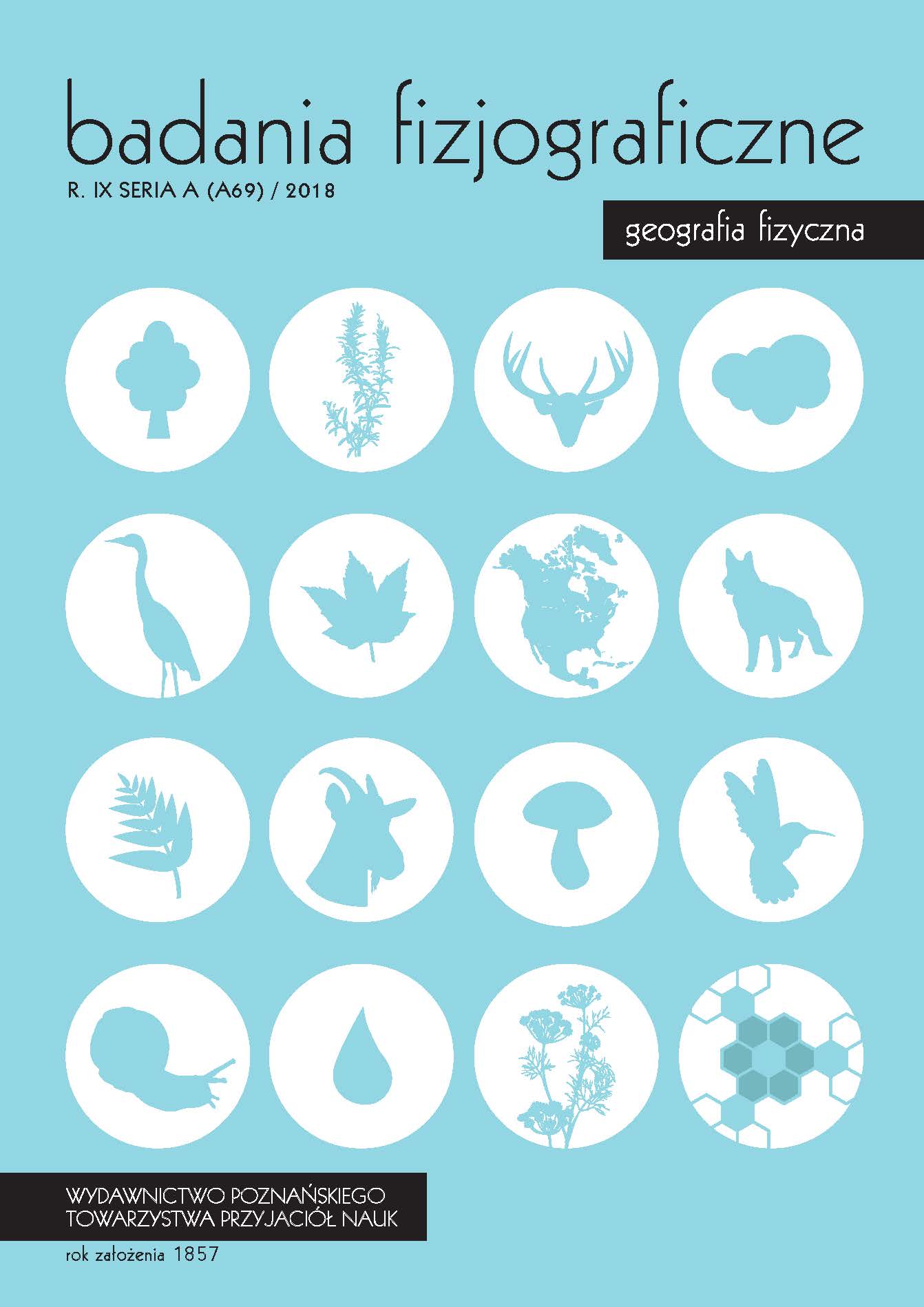 The main purpose of this work was to assess changes to the forest areas in Promno Landscape Park which occurred in 1830–2013. The assessment of these changes was based on an analysis of cartographic material from 1830, 1890, 1940 and 2013. The article presents the natural and socio-economic conditions in the research area. Analyses of dominant habitats and stands have also been presented together with cartographic material and a detailed analysis and evaluation of the changes over nearly 180 years. Based on the strategic documents and research results, a forecast has also been provided of the changes to be expected in the next dozen or so years. An analysis of changes to the forest areas in Promno Landscape Park has shown that the largest decrease in forest cover occurred in the second half of the 19th century in connection with clear-cut clearings. In 1890, the forest area decreased by 268 ha against 1830. Slight changes took place in the late 19th and the early 20th centuries. In that period, slow afforestation followed logging and therefore the forest area increased from 1,592.3 hectares in 1890 to 1,679 hectares in 1940. Undoubtedly, the largest increase occurred after 1940, after the Second World War when land of poor agricultural value was afforested. The area of forests grew from 1,679 ha in 1940 to 2,545.29 ha in 2013 marking an increase in forest cover from less than 50% to the existing 76%.