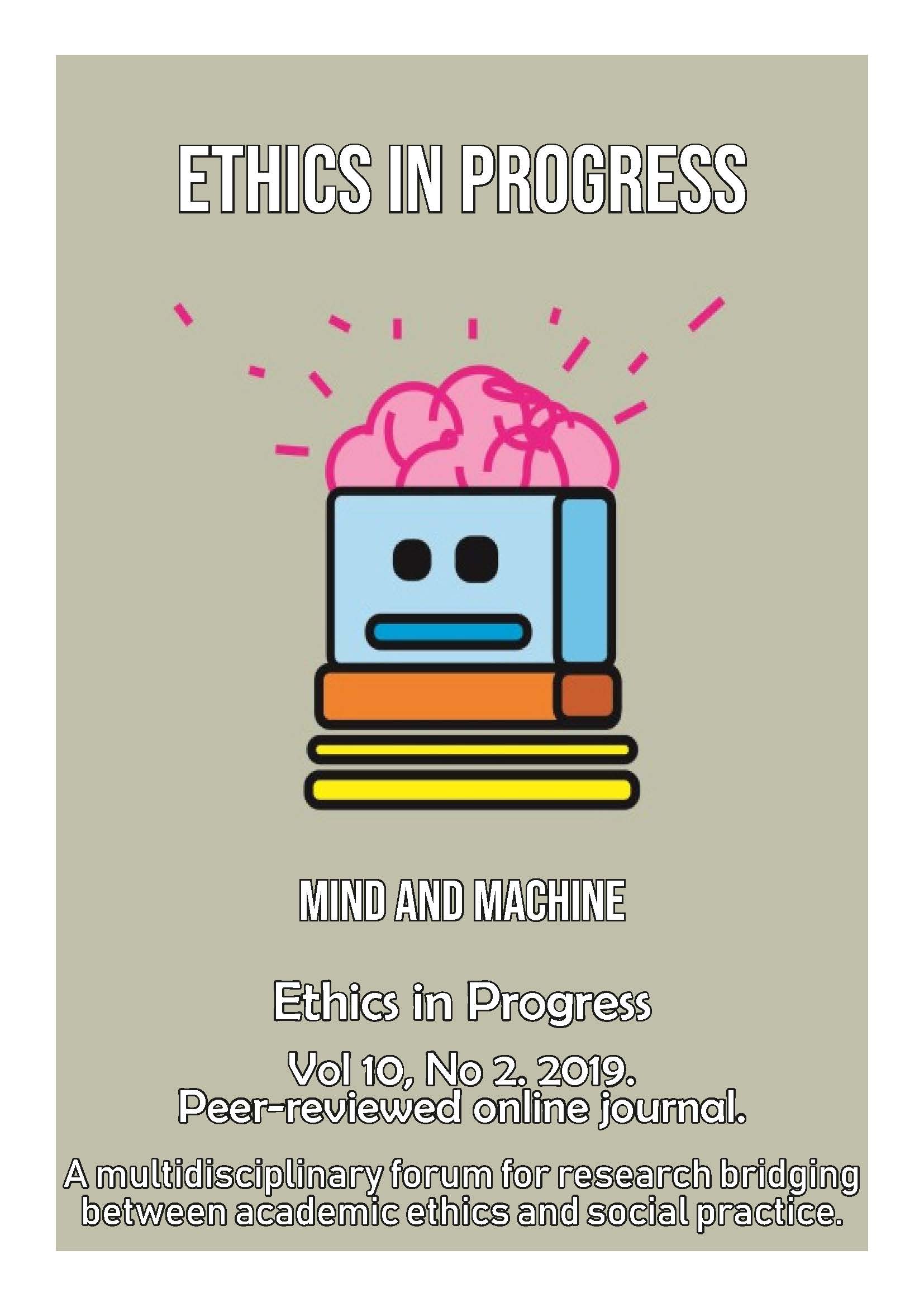 Adam Wiśniewski-Snerg (1937-1995) was a Polish science fiction writer. In his novel Robot (1973), he made an attempt at a literary visualization of a machine acquiring human identity. In this article I would like to follow the ethical consequences of such situations in created literary worlds. It is worth remembering, however, that these artistic worlds often serve to test non-literary reality. In his novel, Wiśniewski-Snerg also dealt with the problem of human feelings (e.g. moral dilemmas) in a thinking machine, which is formed in the image and likeness of a human being. Such literary reflection is valuable, partly because it enters into an interesting dialogue with the work of Bruno Schulz (1892- 1942), one of the most important Polish writers of the 20th century. It is also one of the first attempts in Polish literature to address the issue of sentient machines, and is a kind of preview of contemporary dilemmas connected with the work on the creation of artificial intelligence. An example of such a dilemma is the issue of the sentient machine’s perception of the tasks imposed on it by the human-constructor. Perhaps it will start to experience them as a kind of unethical oppression. In Wiśniewski-Snerg’s writing this problem of is, of course, expressed in a metaphorical way.

Artur Jocz, Ph.D. in Philosophy. His research areas include culture, literature, and religion (with the focus on gnosticism and mysticism). Recently has been exploring the link between AI and religion. His key publications include: The “predatory wasp” case. Considerations of gnosticism and neo-gnosis in Polish literature of the turn of the 19th and 20th centuries (2009) and The gnostic worlds of Bruno Schulz (2016).