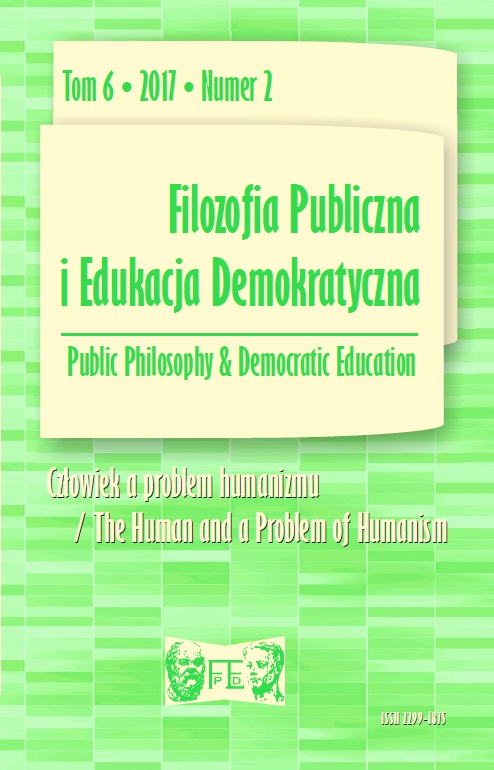 The legal philosopher Gustav Radbruch regarded legal certainty as one of the three fundamental pillars of law alongside justice and purposiveness. Nowadays, legal certainty is commonly recognised as a central requirement for the rule of law – a principle which protects from the arbitrary use of the state power. Analysis of the terms ‚rule of law’ and ‚legal certainty’ encouters many difficulties because of their ambiguity. However, despite their imperfections, these and other terms which describe and create contemporary political and legal reality serve as a point of reference for the assessment of existing and newly introduced regulations. They also constitute useful criteria for the comparison of the social orders in the international community. The main aim of this article is to analyze the way that legal certainty is perceived in the literature of legal theory and in the decisions of the court. The first part of the paper is devoted to the terminological issues. The second part focuses on the two aspects of legal certainty, on the process of creation and application of law. The final part presents the arguments justifying the legal certainty which, in particular, secures individual freedom and expresses respect for the individual autonomy.