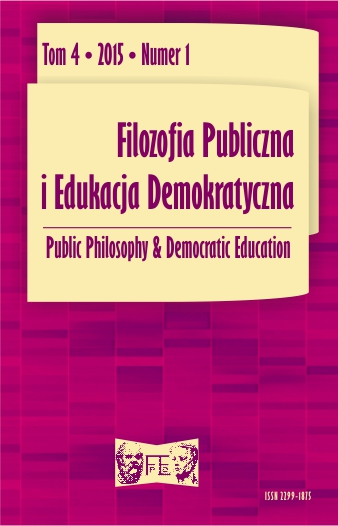 Analysis of terms ‘social relationship’ and ‘legal relationship’ in the literature of legal theory and legal philosophy encounters many difficulties especially because of the ambiguity of such terms as ‘law’, ‘positive (statutory) law’, ‘rule’, ‘legal rule’, ‘norm’ and ‘legal norm’. Insight into the mentioned above literature points out that particularly the former pair of these notions have been so far wrongly considered as equivalent. It does not result a correct description of the relationship between different normative social systems such as statutory (positive) law, morality, religion and customs. Next it translates into a numbers of disputes about the content of positive law both in law-making’ and law-applying’s decisions.