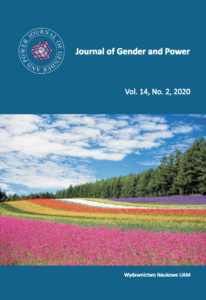 Sharaf Rehman
The University of Lodz

Previous research on mate selection has primarily focused on long-term relationships, i.e. spouse selection. Literature suggests that factors and traits playing a significant role in choosing a short-term partner have been mostly overlooked in mate-selection research. The present study, with a sample of 115 Hispanic-American females attending a public university, attempts to determine if there are significant differences in reported preferences when looking for short-term partners versus when looking for a long-term partner. The subjects individually listed their preferences for short-term partners from a list of traits generated by previous research. The participants were then put into groups consisting of five females in each group. Group members discuss their preferences among themselves and generate a list of desirable traits in a long-term partner. This paper reports the findings of the survey in two specific categories. It separates the desired traits for short-term and long-term partners, and it presents the differences in preferences based on relational status, i.e., single or in a relationship.