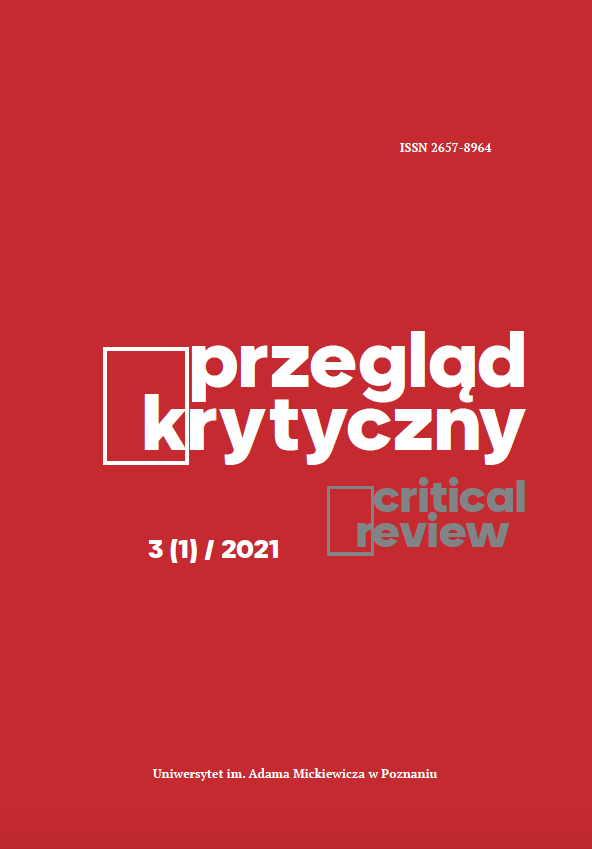 Apart from originating contemporary norms and cultures among its viewers, Nigerian television series portray new and emerging constructions and practices that the populace is able to identify with. Recently, one television series that has become popular in Nigeria is Jenifa’s Diary. Its popularity stems from its incorporation of the Nigerian English, the British English and the indigenous Yoruba language, as well as the antics and codification(s) of the eponymous character, Jennifer. Her utility of a distinctive English language which deviates from the Nigerian Pidgin and the British English, has made this series popular among viewers. This has created a new linguistic culture and also appropriated what I term the Jenifanlingua franca. It is not a rarity to see children, teenagers and adults communicate in the same manner as Jennifer. Against this backdrop, this paper examines Funke Akindele-Bello’s television series Jenifa’s Diary as Nigerian social reality and a medium for cultural propagation. This study examines socio-cultural nuances in Jenifas Diary. The research is qualitative as it utilises the literary and content analysis methods. The study reveals that Jenifa’s Diary captures the plight of the African been to in the Western world and that the television serial is rich with its incorporation of the Nigerian Pidgin English, the British English and some indigenous Nigerian languages such as the Yoruba language, as well as the antics and codification(s) of the eponymous character, Jennifer. While Jenifa’s Diary and other Nigerian television series are products of social realities, they also create spaces for new socio-cultural landscapes. The study has been able to explain the imperative of television series on the Nigerian socio-cultural space. Cineastes should produce television serials that will educate and stimulate the populace towards becoming better people in the society.