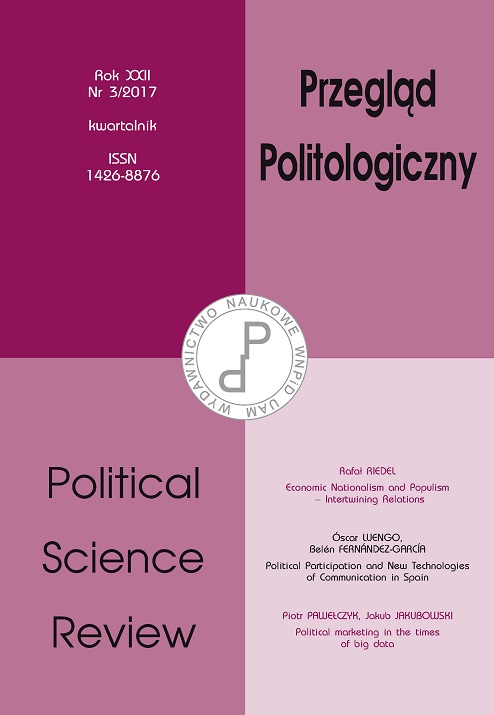 Announcement of the Speaker of the Sejm of the Republic of Poland of April 19, 2013 on the publication of the uniform text of the Commercial Companies Code, Dz. U. 2013, pos. 1030.

Directive 2010/13/EU of the European Parliament and of the Council of 10 March 2010 on the coordination of certain provisions laid down by law, regulation or administrative action in Member States concerning the provision of audiovisual media services (Audiovisual Media Services Directive), O. J. L. 95/1, 14.04. 2010.

Organizational Regulations of the Company, Resolution No. 617/2014 effective from December 19, 2014.

Regulation of the Minister of Labor and Social Policy of 29 January 2013 on receivables due to an employee employed in a state or self-government unit of the budget sphere for a business trip, Dz. U. 2013, No. 0, item 167.

Regulation of the National Broadcasting Council of 27 April 2011 on deadlines for submitting and the scope of financial and programming plans for undertakings in the field of public service missions elaborated by public broadcasting units, Dz. U. 2011, No. 99, item 580.

Resolution No. 15/VII/2014 of the Supervisory Board of Telewizja Polska S.A. from 24 March 2014 on the adoption of the uniform text of the Statute of the Polish Television S.A.

Statute of the Company TVP S.A.

Świętochowicz T. (2000), Under the Polsat sun – the beginnings and development of a private TV station in Poland, Poznań.