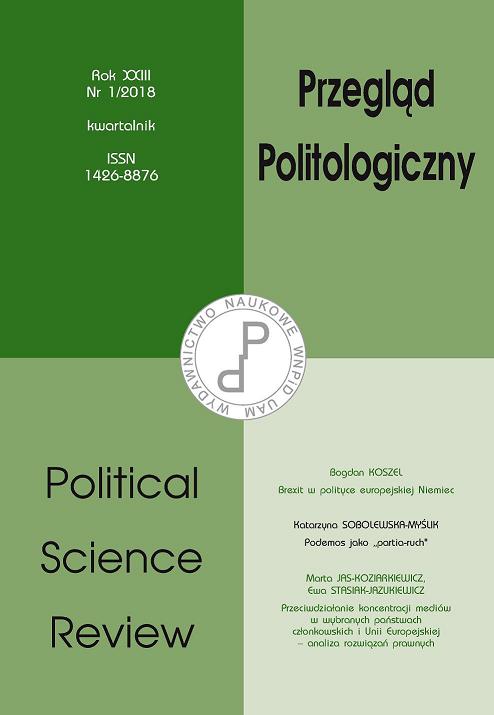 After a period of relatively small activity in this region, in 2007, the European Union offered a strategy for Central Asia. This strategy addressed many issues, including democratic deficit and human rights violations. The main obstacles to the implementation of the strategy are autocratic tendencies and corruption, the influence of neighbors strongly leaning towards autocracy and the post-Soviet legacy. Additionally, the EU’s activity is overshadowed by the US and has minimal capacity for pursuing its own policy toward Central Asia. Another problem is the fact that after implementing this EU strategy toward Central Asia there are no new initiatives which contribute to more visible European activity in that region.

Professor at AMU, head of the Section for Non- European Political Studies at the Faculty of Political Science and Journalism. Author of numerous papers and monographs on the issues of the Middle East. His research interests are focused on the determinants of instability in the Middle East, the policy of the US and EU towards North Africa and the Middle East, the proliferation of nuclear weapons in the context of the Iranian nuclear program and EU polices in Central Asia. He has also been granted a research subsidy by the Polish National Science Center (NCN), the EU Partnership and International Cooperation in Jordan, Eminence II in Georgia. Visiting professor at Columbia University. He coordinates the Erasmus+ program and is Vice-Dean for International Cooperation in his Faculty. He is President of the Fiedler Foundation, which fosters cross-cultural dialogue and the initiatives of local communities.