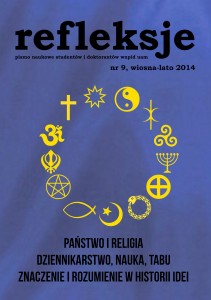 The article presents an analysis of the role of the Orthodox Church in modern Russia. The aim of this paper is to illustrate how the Orthodox Church defines its role, what regulations are applied by Russian state on the Church and alsowhat role the Orthodox Church should fulfil according to the expectations of Russian community. Apart from analyzing rules of law, documents, official statements of the orthodox hierarchy as well as state officials, and the results of public opinions surveys, the authortries to examine impact of social movements and public riots mostly the protests after elections to the State Duma from 2011, the Pussy Riot process, new legal regulations on the evolution of the Orthodox Church’s role.