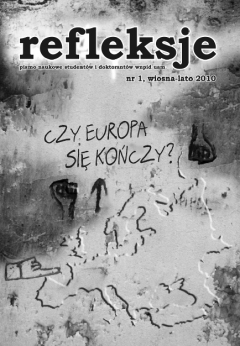 Russian Foreign Minister, Sergei Lavrov, once said that Kosovo’s independence could be the beginning of the end for Europe, and that official recognition of its sovereignty would threaten global security. It was feared that Kosovo’s unilateral declaration of independence, and its recognition by European countries in particular, would open up a Pandora’s Box. In fact, as it is claimed in this article, Kosovo may be treated a precedent by other separatist republics and autonomous regions, which might one day demand similar recognition and the same rights that the Kosovars can now possibly enjoy