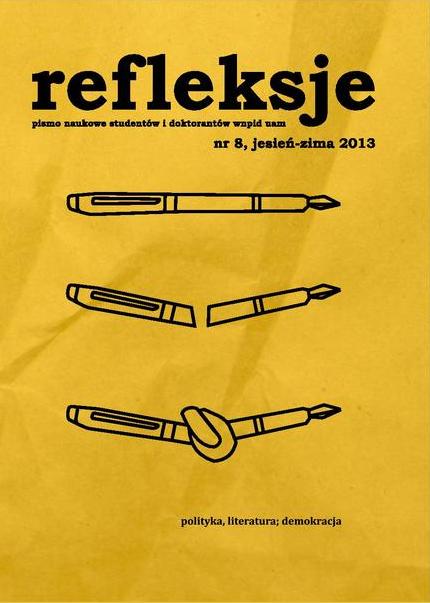 In the paper author makes an attempt to characterise a definition of media democracy. Author argues that nowadays the most important factor that determine a political system are media. He also point out to negative and positive aspects of „media democracy”, simultaneously describing the phenomenon of media influence on political discourse. Author considers „media logic”, broadly and profoundly defined in the paper, as the crucial determinant of mass media and political actors’ behavior. Author also emphasises the problem of infotainment, symbiosis of media and politics as well as the phenomenon of media pluralism.