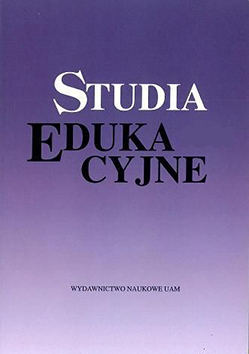 Social media is an area of social expression. Internet users like to publish their views online, often remaining anonymous. Virtual discussions often concern controversial topics, suicide included. The anonymity enables people to present their views bluntly. The aim of this study was to analyze Internet users’ comments on a teenager’s suicide. The content was examined in terms of categories of comments, ways of expression of Internet users and division into types of comments. The study was conducted using the content analysis method. The author analyzed 144 comments and 507 reactions following a post on one social network. The study helped identify two sections of comments. One included opinions on suicide (divided into categories: empathic, informative, condolence, interpretative, other). Users posting comments in this section expressed empathy and sympathy for the victim’s family. The other group of Internet users published negative and hurtful content in relation to this particular case and to suicides in general. The second section of comments concerned the responses of Internet users to one controversial entry that provoked a heated discussion. One user’s opinion indicated a negative attitude, lacking in empathy for the teenager’s suicide. The response focused on the dispute referring to the above attitude of the Internet user, ignoring the substance of the entry. The study justifies a conclusion that Internet users express their opinions on topics that are considered socially taboo. They are not afraid to air their feelings and take part in difficult conversations.