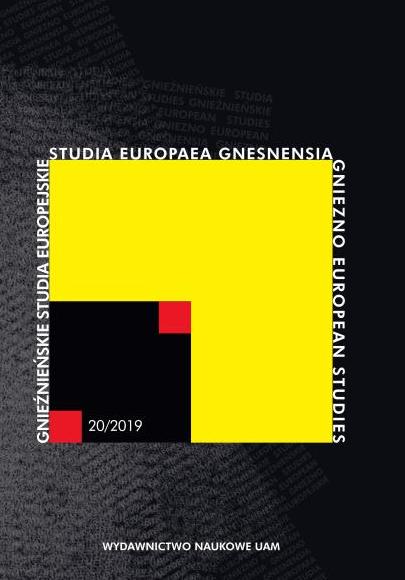 Marriages enabled the House of Vasa to enter into the network of courts throughout Europe and opened a way to participate in the processes of assimilation, reception or rejection of respective cultural, religious, and political paradigms. The bonds of kinship became one of the most effective instruments to raise the prestige and the standing of dynasty, which sought to occupy an ever higher position in the hierarchy of European rulers. The aim of this paper is to show how the House of Vasa functioned within he contemporaneous dynastic networks in Europe on the examples of several selected issues of strictly familial nature: inheritance of names, christenings, family reunions and financial security.