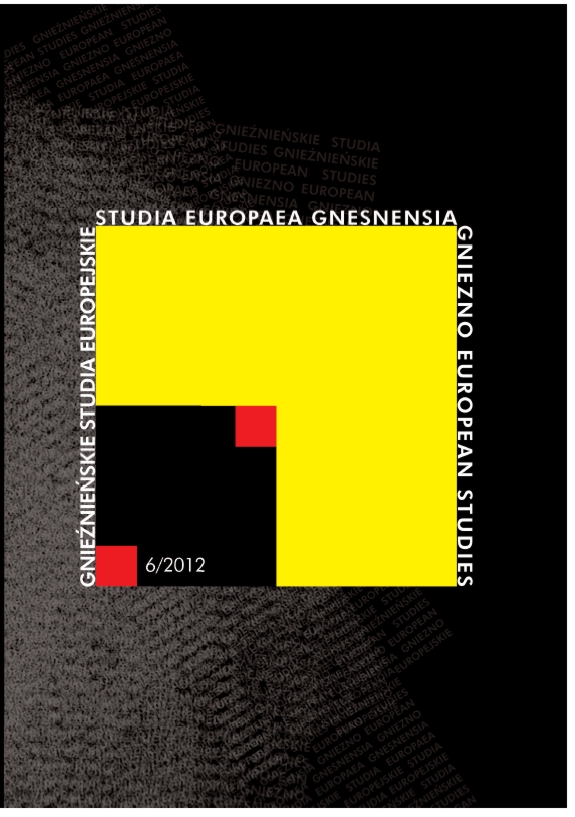 In the article, I have embarked on a discussion of principles according to which medieval texts are compared. A specific case of such studies are the analyses of erudition that may be found in the surviving texts. The case of Gallus is an exceptional one because we have another text at our disposal that either he or someone close to our chronicler wrote. Therefore, the comparison of these texts is a condition of all further studies. In the article, I have managed to determine a common source of a prayer found both in the text of Translation of St. Nicholas, written by the monk of Lido and in Gallus.  On the example of references to work of antique writers, present in both texts, I attempted to demonstrate how these texts are related.