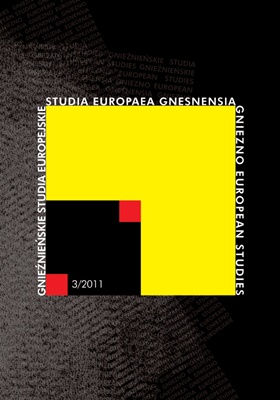 The status of the Gulf of Fonseca, bordered by El Salvador, Honduras and Nicaragua, was determined in certain important aspects by two judgments, delivered by the Central American Court of Justice in 1917 and the International Court of Justice in 1992. The judgments, although differing in many important details due to the evolution of international law of the sea after 1917, provided for, inter alia, existence within the Gulf of the special regime of joint sovereignty, excluding the coastal belts of three miles of exclusive sovereignty of each of the states concerned, and subject to existing Honduran-Nicaraguan delimitation of 1900. None of the judgments, however, may be treated, prima facie, as establishing legally binding source of obligations for El Salvador, Honduras and Nicaragua together, as none of them is of binding character for all three states, what in fact became the new source of disputes. The question is even more complex due to the fact that international law, in general, at its present state of evolution is still devoid of effective means of forcing states to observe the international courts’ judgments, and still much depends on states’ consent. Thus, in present case, cooperation of the states concerned seems to be the only way to surmount existing difficulties.
PDF (English)