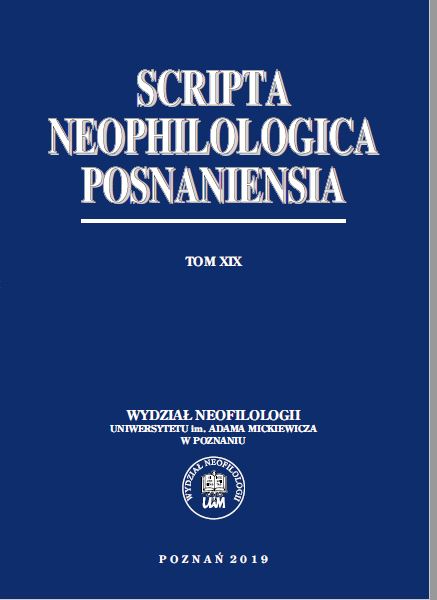 The paper is written in connection with the 2018 300th anniversary of the birth of the professor and bishop, Johan Ernst Gunnerus (1718–1773), who founded modern science in Norway and who, in 1760, also founded the first learned society in the country: The Royal Norwegian Society of Sciences and Letters in Trondheim. In 1758 Professor Gunnerus was appoined the bishop for the whole of northern Norway, as the bishop of Trondheim. In 1771 Bishop Gunnerus was called to the capital of the then Danish-Norwegian kingdom, Copenhagen, with the mission of reforming the Copenhagen university, at that time the only university in the entire dual kingdom. In his recommendation for reforms of the university, he also included a proposal for the establishment of a university in Norway. In this proposal, he argued for the city of Kristiansand as the most suitable location for that university. If the King would follow his recommendation, he would himself move to Kristiansand and also bring with him the Royal Society from Trondheim. Many people have subsequently wondered why he chose to point to Kristiansand for the establishment of the first Norwegian university, and not Oslo (where the university was finally opened in 1813) or Trondheim (where he had founded the Royal Society 11 years earlier). It has been thought that Gunnerus suggested Kristiansand mainly because the fact that the city was close to Denmark and a university there could perhaps have also recruited students from northern Jutland. Some have even suggested that Gunnerus proposed Kristiansand because he knew it would not be acceptable to Copenhagen or to the King, and then Trondheim (his “real” wish) could then emerge as a more plausible candidate, even if it was situated rather far north. In this paper, I argue that until now everybody who has discussed Gunnerus' choice of location for a Norwegian university has missed one decisive point: before Gunnerus moved from Copenhagen (where he was professor) to Trondheim (as bishop), Kristiansand was known in Norway, Denmark and the rest of Europe as the Norwegian centre for science and research. This was due to just one man, Bishop Jens Christian Spidberg (1684–1762). I show how Spidberg established himself through international publications as the leading scientist in Norway, and how everybody with a scientific question during the first half of the 18th century looked to Kristiansand and Spidberg for the answer. This, I argue, gaveKristiansand an academic and scientific reputation that Gunnerus was very well aware of and could exploit in his recommendation of Kristiansand as the location for the first Norwegian university. However, this knowledge about this reputation of Kristiansand’s in the first half of the 18th century has since been lost completely, mostly because Gunnerus’ fundamental seminal contribution in the second half of the 18th century has completely overshadowed the academic situation in Norway before his time. Finally in 2007 a university, the University of Agder, was established in Kristiansand, on the basis of a university college with academic roots going back to 1828. An academy of science, the Agder Academy of Sciences and Letters, was founded in 2002. A formal agreement of cooperation between the Royal Society and the then university college was signed 2001, and the academy joined the agreement in 2005. This agreement confirmed the long academic ties between Kristiansand and Trondheim, going all the way back to the scientific positions first held by Spidberg in Kristiansand and then by Gunnerus in Trondheim.