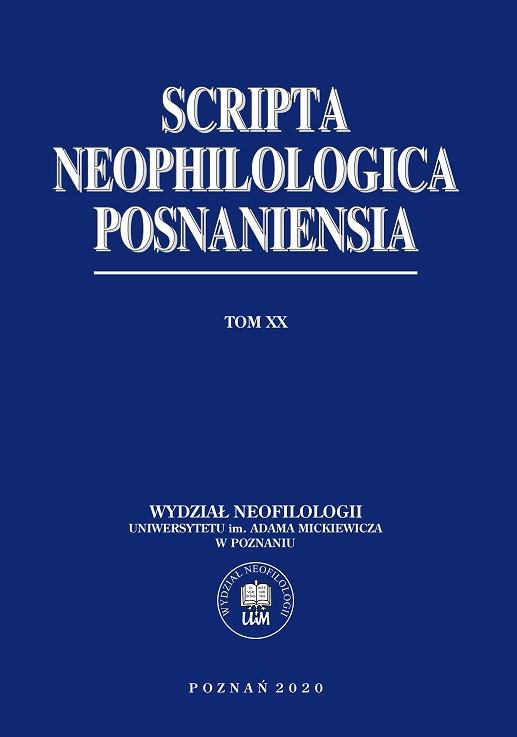 Cities belong to the main habitats of human beings. Urban space is a peculiar type of space due to cultural, social, ethnic and linguistic diversity of its inhabitants. This diversity creates a unique image and identity of each urban settlement. The present paper defines the uniqueness of the city as its parameter, its ‘face’. Similarly to the biological face, the face of the city is inimitable. In order to define the ‘face of the city’, a survey was conducted in which the main parts of the human face (eyes, ears, nose, mouth) were compared to the features of the urban space. The survey also focused on expression, biological processes (youth, old age), applied treatments, such as ornamentation, as well as on general changes in image.