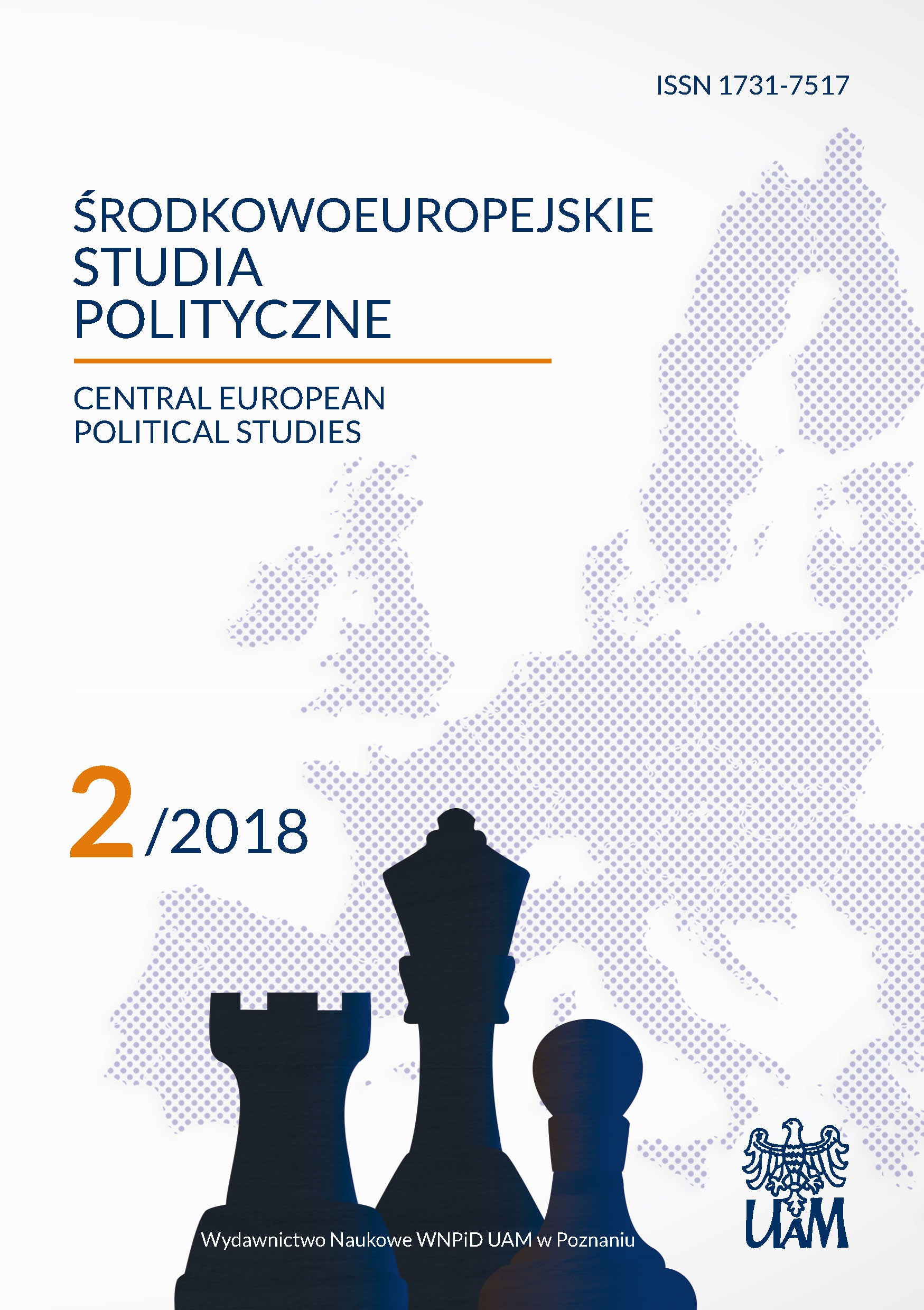 Since the beginning of the war in Syria, massive numbers of Syrian citizens have fled their homeland to escape death and secure a better life for themselves and their children overseas. The Syrian refugees have sought asylum in many countries, although Europe was their main destination. These vulnerable families crossed rivers, mountains and plains and faced every danger imaginable to reach Europe; many died along the way. Heading toward the unknown, the refugees had little to no expectation of what they were going to face where they were heading. But for them, going back is not an option. On the other side of the equation, the European countries were also under substantial pressures to receive and deal with the refugees. The European countries’ reaction and response to the refugee movement varied significantly, with some countries, such as Germany, welcoming and receiving large numbers of Syrian refugees, and others, such as France, the Czech Republic and the UK, being more reluctant to openly welcome them. In this article, the European states’ approach to dealing with the Syrian refugee crisis and the challenges they currently face will be discussed and explained in light of the events on the ground. This article deals with the issue of the relationship between the Syrian refugees and the European countries in terms of the efforts that Europe has made to help these refugees, as well as the impact that the refugees have had or will have on various aspects of life in Europe.

Dr., holds a Bachelor’s and Master’s degree in Sociology from Birzeit University as well as a PhD degree in Social Sciences – in the field of International Relations from Adam Mickiewicz University in Poland. Dr. Asad’s PhD dissertation was titled Erosion of the Collective Memory on the Example of Palestinian Refugees in the West Bank. At present, he is a specialist and activist in Palestinian refugees’ affairs. His other study and research interests include political sociology, anthropology, cultural and civilizational exchange, social theories, women’s studies, and contemporary Arab political and social issues.