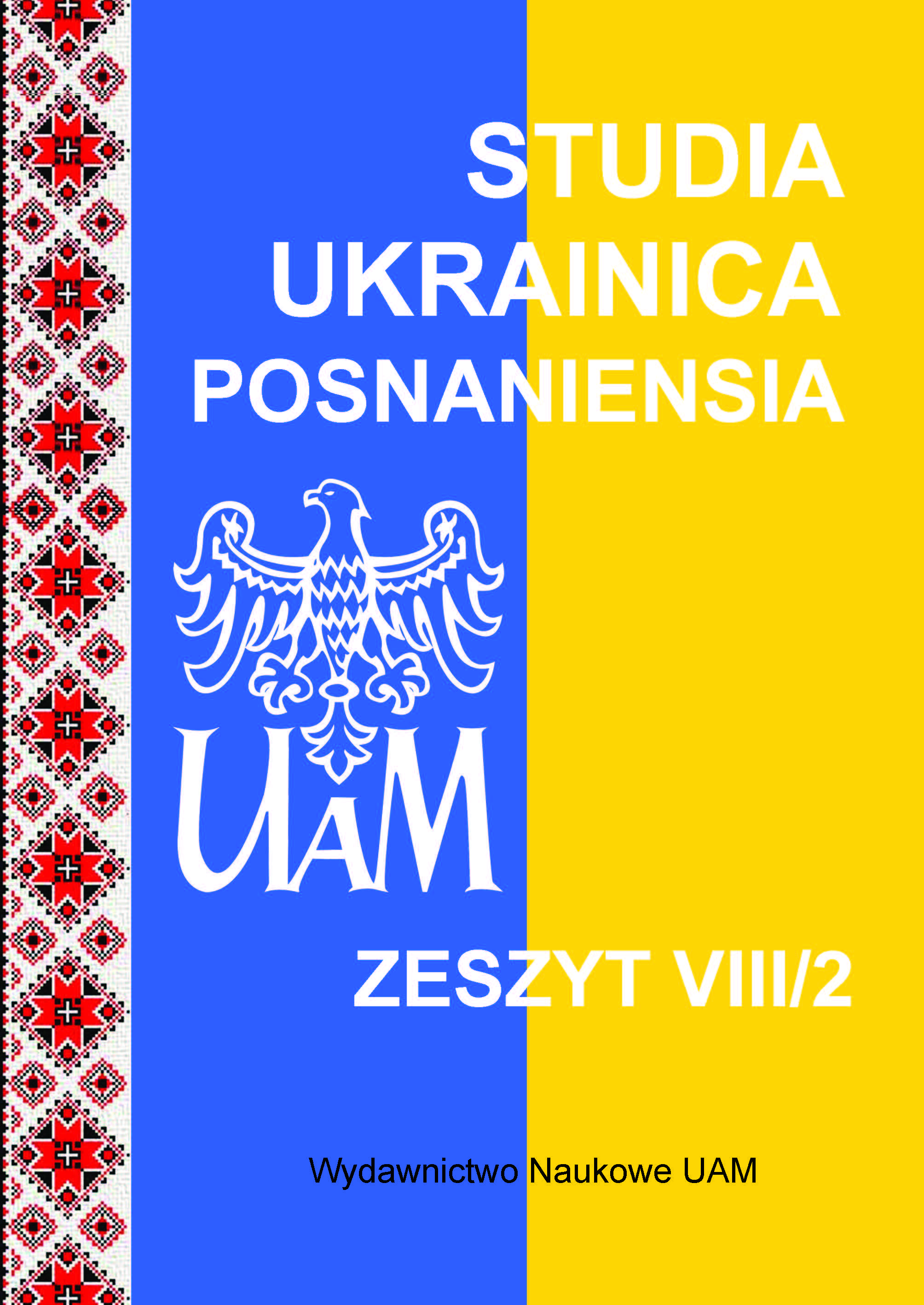 The subject of this study is the play Bad roads (2017) written by the Ukrainian playwright Natalya Vorozhbit. The text was commissioned by the Royal Court Theatre (London). It was also staged in Kiev and received the award for “Best Direction” (Tamara Trunova, GRA Festival, 2019). The action in the drama takes place during the war in eastern Ukraine in 2014-2016. The writer visited these areas and conducted many interviews. In Bad roads N. Vorozhbit focuses not on warfare but on the catastrophic impact of war on everyday life. The author is interested in how war damages the human mentality and psyche, how it influences building interpersonal relationships in new conditions, how war produces the desire to hurt people close to us, as well as unfamiliar ones, and how it affects the formation of intimate relationships. It is significant that an important role in the drama was intended for women and aspects such as love, sex and erotic feelings. The author of the publication focuses on the three most important problems raised in the text: violence, trauma and the creation of a hero (first glorification and then de-heroisation).