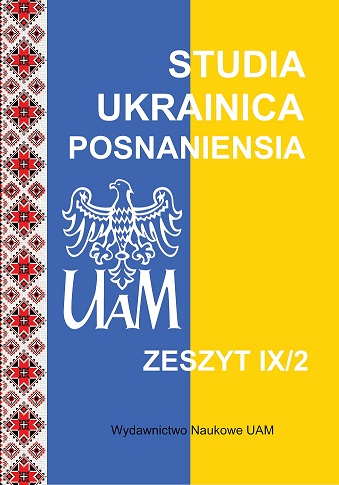 Appelatives having an insulting function have been used since the earliest times. Nowadays, they are present in standard language and in substandard types of language (sociolects). The aim of the article is to show that animal-related invectives are more and more frequently usedin order to express negative emotions towards the receiver. In Polish and Ukrainian, the number of animal-related invectives increases but also semantics of the words broaden as the meaning of those words originally referred to the name of a given animal. The lexemes were analyzed and divided into two groups: names of animals that have several meanings, but some of them overlap (pl. baran – ukr. бapaн, pl. cap – ukr. цaп, pl. krowa – ukr. кopoвa) and names that  have completely different meanings in the two languages (pl. wydra – ukr. видpa, pl. larwa – ukr. ляpвa, pl. szakal – ukr. шaкaл).