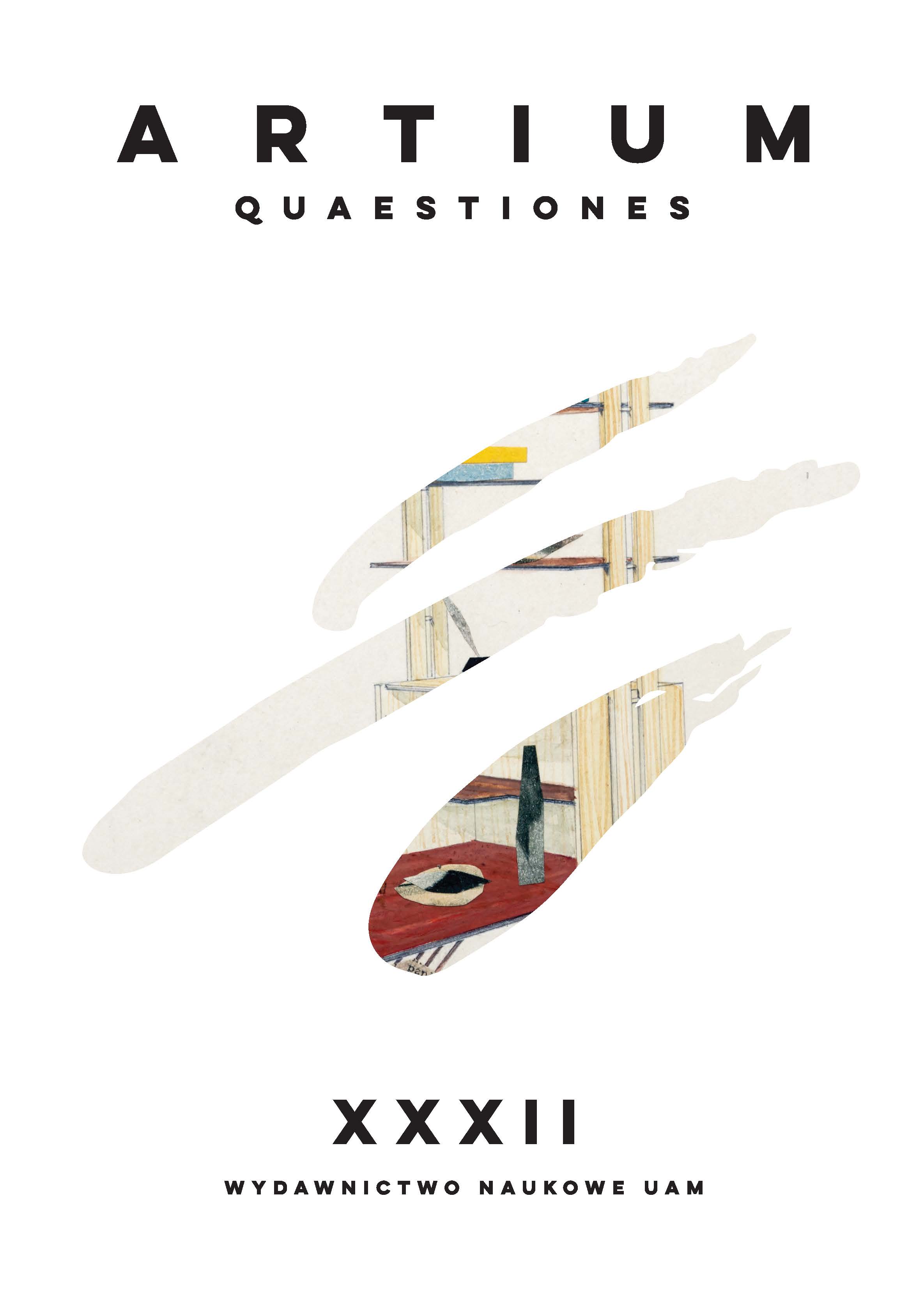 In the first years after World War II, the task of setting up a toy industry was undertaken in Poland. According to the declarations from the Polish People’s Republic authorities about providing all children with a carefree childhood, access to education and help in developing individual interests, a well-designed and carefully made toy was to reach the hands of 5 million children. It was also supposed to be aesthetic and accessible to the impoverished society after the war. Therefore, toys were mainly produced from waste materials, such as wood, leather, felt, fabrics, provided by state-owned industrial plants or production cooperatives. Toys made in artists’ studios and in the BNEP Toy Factory under the direction of Jan Kurzątkowski met these criteria. A turning point in the history of the organization of the post-war toy industry was the establishment of The Office for Toy Industry Studies and Projects, a facility included in the structures of Cepelia and unique not only on the national, but also on the Europe scale. The office was established on 5 December 1950 by order of the president of the Central Office of Fine Manufacturing. The specialists employed in this institution (artists, educators, psychologists and material scientists) ensured that children received a good educational toy – carefully made, appropriate for their age, safe and nice at the same time. The designs developed under their professional supervision were handed over to Cepelia’s cooperatives for implementation, while providing appropriate instructions on the material and decorations used. One of the Office’s first initiatives was to produce a specific type of wooden and fabric doll, which was exported to Western Europe and the USA and created what was termed the “Polish Doll”. The office only existed for 4 years. Pursuant to the resolution of the Presidium of the Government dated on 18 December 1954, it was transferred to the Board of the Toy Industry at the Central Union of Work Cooperatives. In practice, this meant its liquidation and the cessation of research and development of new toy designs. This decision resulted in a rapid constriction in the development of Poland’s toy industry. The idea of such a holistic, comprehensive approach to the issue of toys has never been returned to, not only from the point of view of aesthetics, but also toys’ role in children’s upbringing and education. This was changed neither by the Central Design Office of the Toy Industry established in 1956 at the Ministry of Education, nor “Plastuś”, a competition for the best toy for children available on the market, launched in 1961.

Art and design historian, Ph.D., member of the Faculty of Design in the Institute of Art in Polish Academy of Science. Specializes in design history of the 20th century. Research interests: artistic pottery, metalwork, jewellery, fashion and toys. Łoziński Prize winner (2017).