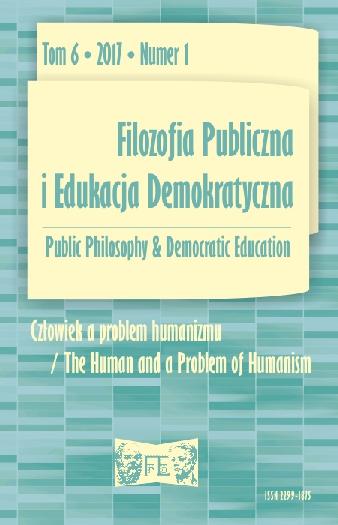 Sartre’s work, that can be placed between literature and philosophy, is an attempt to capture the human existence – both in its individual and general dimension (the latter is the human condition). As presented in Being and Nothingness, the purpose of this idea is to understand the fundamental project of human being and at the same time – in the form of existential psychoanalysis developed by Sartre – to uncover one’s original choice. Biographies are the exemplary realisation of this philosophical and literary therapy. As the author of Baudelaire, Saint Genet, The Family Idiot, Mallarmé and autobiographical Words Sartre claimed that writing the account of one’s life may be regarded as a method to gain immortality, self-knowledge and liberation, an attempt to escape bad faith and spirit of seriousness and a way of living authentically. Sartre’s psychoanalysis can be treated as his own therapeutic project also. Sartrean ‘purifying therapy’ can be used in counselling and psychotherapy practice as well as an autobiographical self treatment.