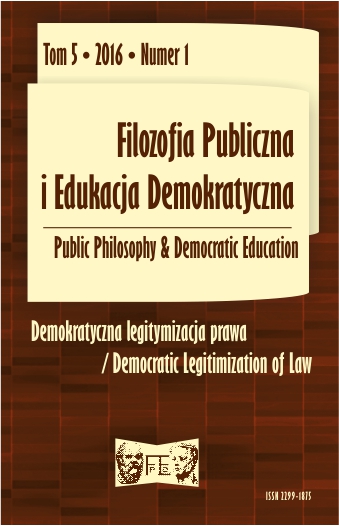 The incoherence in judicial punishments, if it exists, may be considered as a form of injustice. The legal system in which the similarly situated cases are not treated similarly may be criticized especially from the point of view of the public understanding the justice idea. The conception of incommensurability of values has a substantial impact on the law application process. Because the judges typically assess cases in isolation, there is no common measure to evaluate the cases and the human way of thinking is category-bounded the judges are susceptible to producing incoherent patterns. However it is believed that if the risk of incoherence is brought to judicial attention, the judges might well be likely to do better, on this count, than non-lawyers (Cass Sunstein, Daniel Kahneman, David Schkade, Ilana Ritov 2001). The article presents an empirical analyses carried out on the judgements that were performed by the unselected group of judges in one of the district courts in Lodz.