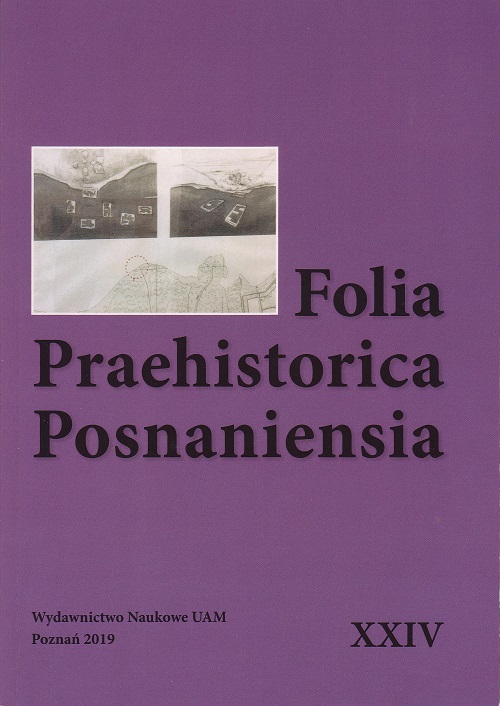 This article shows the significance of the Social Network Analysis method in the study of Judea in the first century AD. The author presents the method and then shows its application on the example of the role of individual cities of Galilee. The situation concerns the time of the Jewish uprising in Galilee over a period of several months (autumn 66 - July 67 AD). After analyzing the situation in Galilee based on the works of Joseph Flavius, a graph was generated using the Ucinet computer program. The use of SNA in the study of the importance of individual cities in Galilee drew attention to the town of Gamla, which Joseph Flavius considered the most important fortress in this area. In addition, the graph showing the visits of individual insurgents to the cities of Galilee showed that Sepphoris was visited by both supporters and opponents of Joseph Flavius. Despite the fact that the inhabitants supported the Romans, they did not give up any rebel who visited them. The study confirmed the usefulness of the SNA method in undertaking subsequent analyzes of the works of Joseph Flavius.