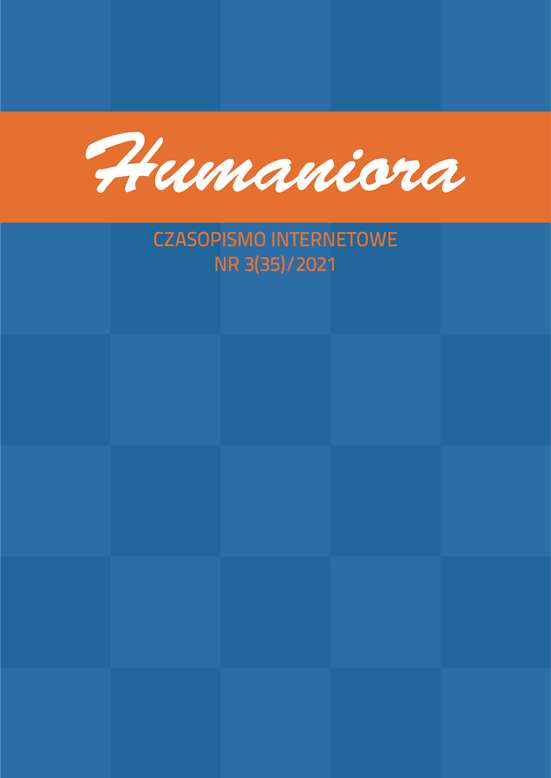 One of the authors to include the issue of the human body in the discourse of philosophical anthropology was Helmuth Plessner, who perceived it as: 1) a physical (Körper), 2) and a biological object (Leib), as well as 3) a substrate of the subject that refers to the previous two. Plessner argued that man’s attitude to his own corporeality creates a space to manifest human “eccentricity.” In Tischner’s conception, however, “eccentricity” gains a new and more dramatic dimension. Unlike the “eccentricity” perceived as a biological, ethological and ontic phenomenon, Tischner’s corporeality becomes an indispensable constituent within the arena of human drama, both internal and external. As part of the arena, corporeality is a component within the man as the subject of drama, while externally, it reveals its other meaning since it often determines purely ontic frames of human existence. Man refers to various meanings of his corporeality. While some remain within the scope of existential and dramatic valorisation – both positive (egotistic solidarisation) and negative (egotistic desolidarisation) – others expand beyond this horizon.