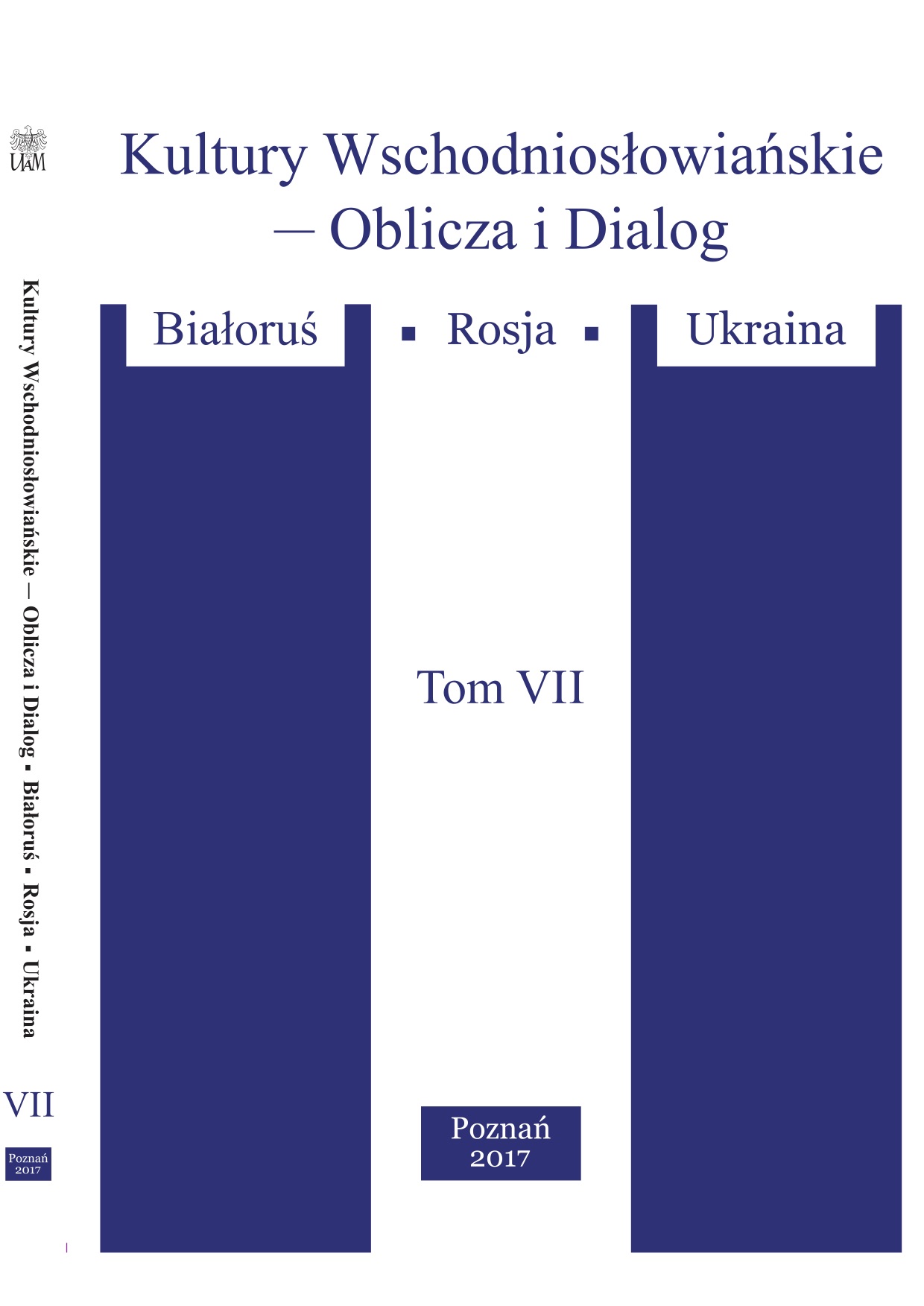 Nowadays the influence comprehension of the mass media as one of the most significant factors affecting contemporary culture, acquires the special significance. All kinds of new information receiving by media channels obtain the stereotyped, frequently repeatedly cultural and axiological orientations, which become fixed in people's consciousness. Skillful manipulation of information makes the power of suggestion from mass media practically unlimited. Therefore, the public opinion is created by the mass media. Being so closely intertwined with the mass media, the modern mass culture is coming through all elements of people's lives. Moreover, it appears in the literary works, which reflect the influence of the mass media on the consciousness, mentality, point of view and decisions of the literature characters, using their set example in the literature. Odessian playwright Aleksander Mardan presents his characters in the context of the events, which entails new circumstances both due to the characters decisions and out of more extensive economic and political changes. One may notice the presence of mass media in the form of music, information broadcasts and press almost in all Mardan's play. One may track out the influence on the character’s consciousness and reveal the difference between the official version and what happened in the real life. Using the performance tool, there is the action in the play showing the influence of the stereotypes implicated by the mass media. The performance reveals not only the stereotypes affection influencing the mentality of the characters, but also the viewers whose interpretation of the play’s direction is not always critical enough. Therefore, the question about the relationship between the society and mass media, about the level of freedom in mass media from the society and concerning the influence exerted by mass media on the modern culture and the human's consciousness is repeatedly presented in Alexander Mardаn’s plays.