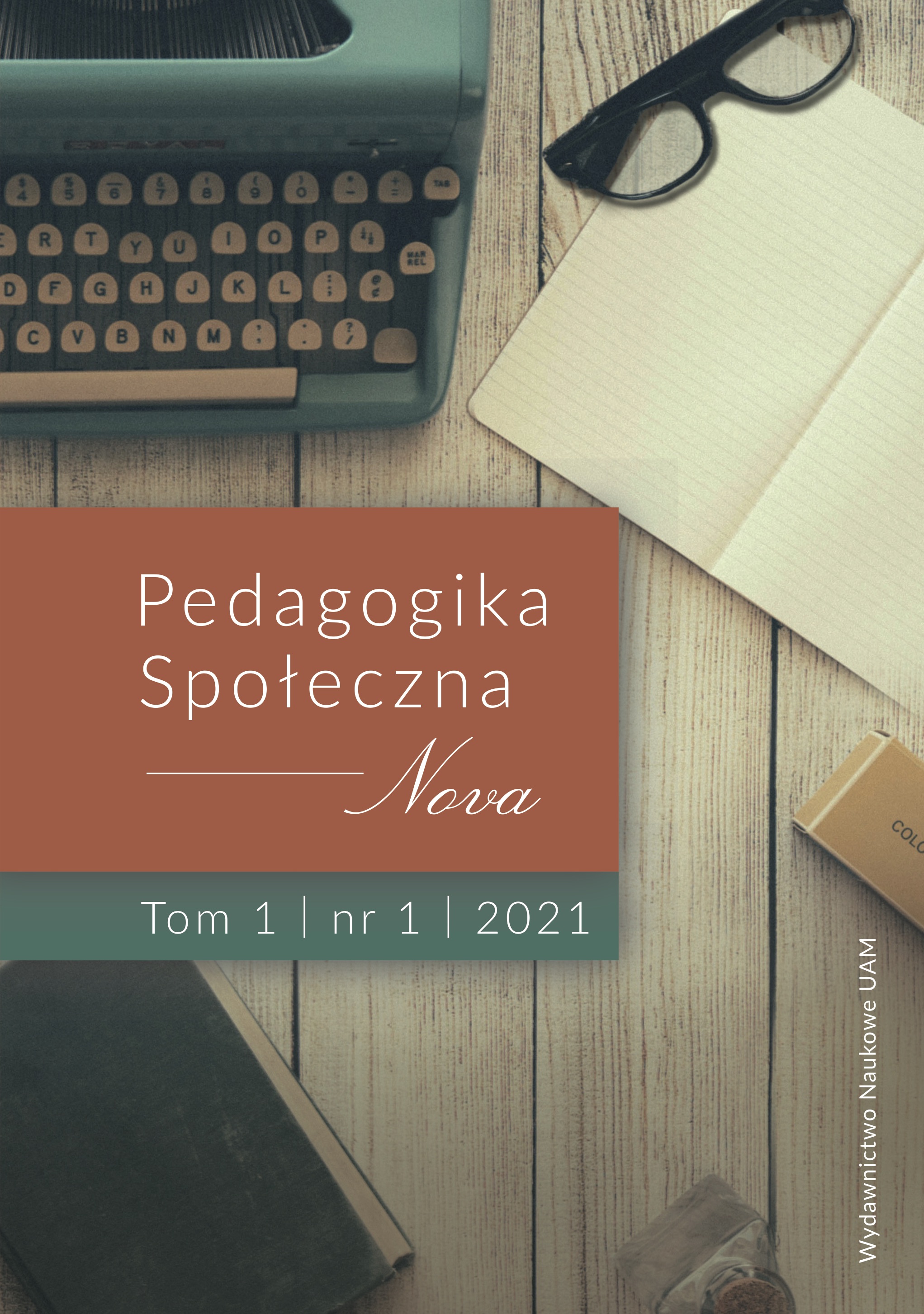 African cinema after colonialism examined issues on politics, polemics of gender, morality, historical reconstruction, resuscitation of cultural values and so on. All of the above were the pivot on which postcolonial African films were hinged. The rise of environmental consciousness in the 1980s through the 1990s championed by William Rueckert, Cheryll Glotfelty, Harold Fromm and Adrian Ivakhiv’s Bio- centrism created spaces for the African filmmaker’s search for climate justice with the medium of his art. It is pertinent to note that traditional African societies were ecocentric precursory to their encounter with the West. This Biocentric nature of indigenous Africa, the dislocation of the continent by capital- ism and the effect of climate change on the continent made it easy for the African creative artist and filmmaker to venture into the ecological film enterprise. Laden in some of these films are the socio- economic, political and environmental thoughts of Karl Marx, Ali Mazrui, Omafume Onoge and William Ruekert. Despite the above, there abounds a dearth of holistic environmental theories that bridges the economic, political and environmental Humanities. To this end, I propound a Marxist Biocentric Climate Justice theory which encapsulates political, economic and environmental processes. I adopt content analysis method to situate Christoffer Guldbrandsen’s Why Poverty? Stealing Africa (2012) and Orlando Von Einsiedel’s Virunga (2014) in the context of the theory being propounded.