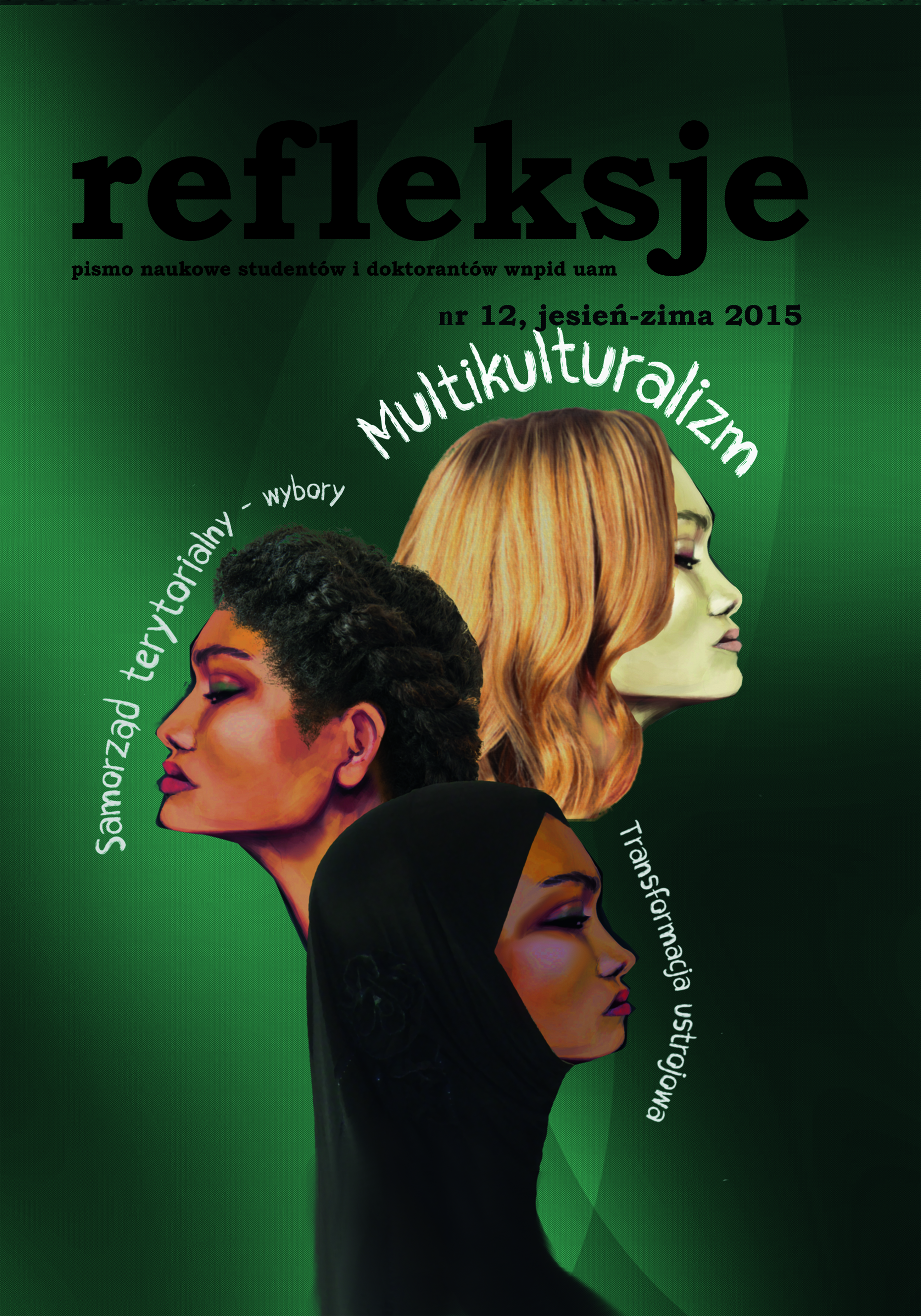 This article displays the most important events and political and legal decisions concerning so called screening process in Poland after 1989. It shows both original serious proposals of the parliament acts and their later versions. The most known controversial situations, including 1992 “dossier nights” and so called “Wilstein’s list” which was made publicly known in 2005, are widely described. The paper is a trial to find an answer to the question if the screening was eventually conducted and if that problem concerns anyway people of the youngest generation who are becoming adults now. The questions concern both the essence of the screening process and methods which have been chosen to its legislation for the years.