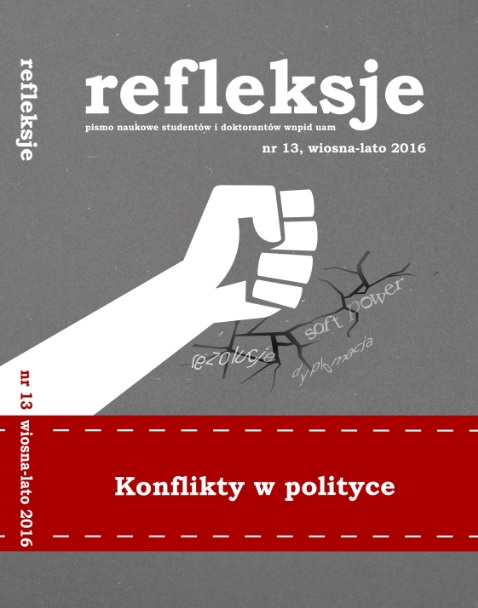 Strangers in their own country. Internally Displaced Persons After the collapse of the Soviet Union, Georgia participated in the armed conflicts over South Ossetia (1991-1992 and 2008) and Abkhazia (1992-1993). As a consequence, Georgia had to accept forced displaced persons. The following thesis focuses on the Abkhazian conflict, its causes and effects. The thesis is based on the analysis of the specific situation of IDPs which has gone on since 1993. The thesis describes the living conditions and prospects of the group of Abkhazian Georgians who were displaced within the territory of their own country and became internally displaced persons.