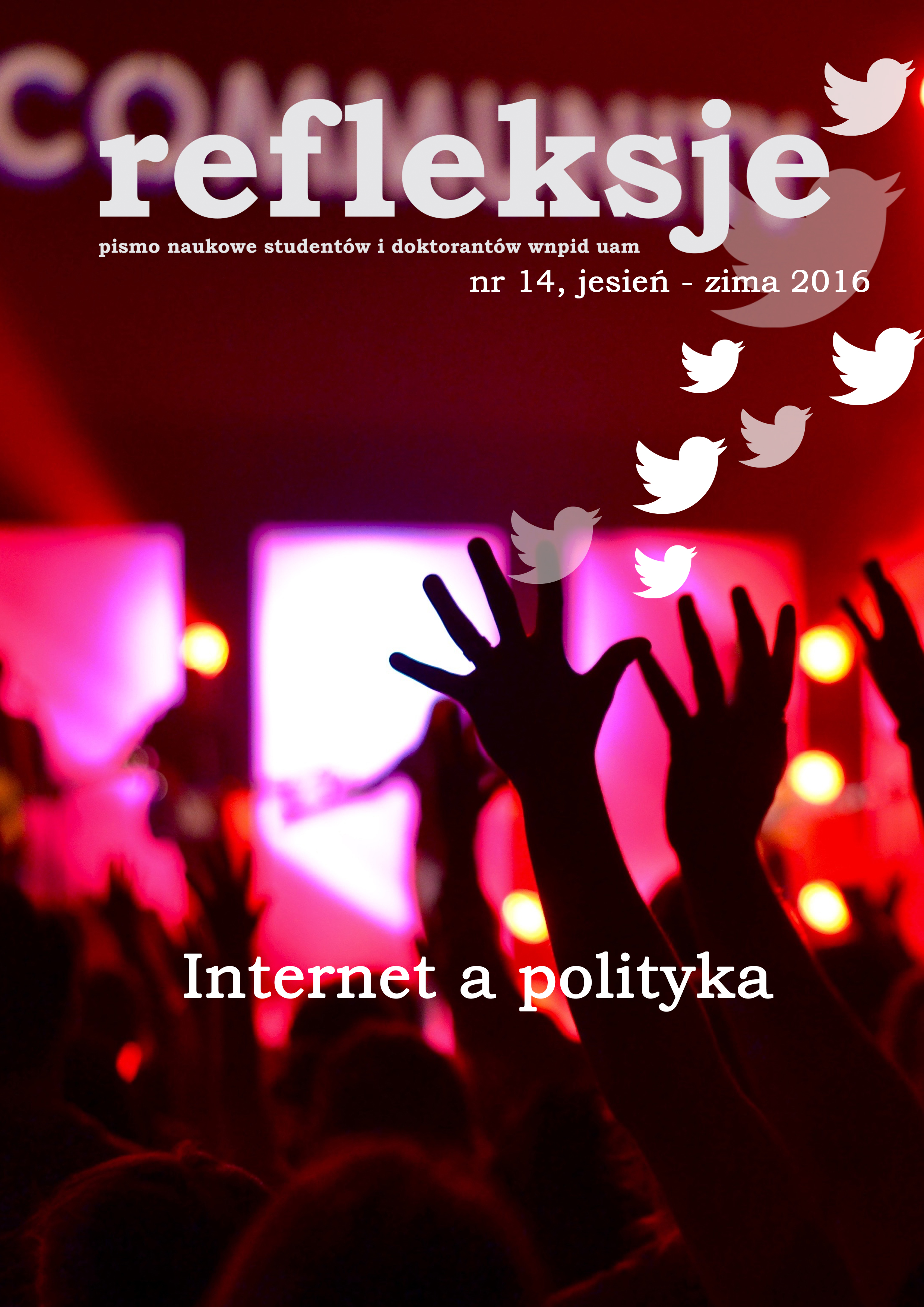 The Internet plays significant role in the contemporary world in a field of widely understood communication. It not only imposes alternations, but also development of new means og communication combined with new devices. The aftermath of this evolution and improvement of new technologies are changes in communication and political marketing. There are many ways in which the Internet can be deployed in terms of politics. Besides being a communication channel, it more and more often serves as a technological device used to complete various task, e.g during a campaign. In accordance to case study of foreign political campaigns in which the Internet harmonizes with different devices demonstrates a wide scale of how its usages during such campaigns or in extended political communication. These examples imply that it will shortly become the main medium in a field of communication.