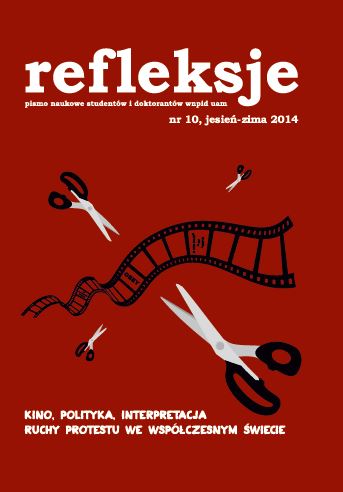 The aim of this publication is to take an attempt to follow the phases of development of Syrian and Ukrainian people resistance movement and to answer the question about the role that each of them had been expected to play initially but is playing finally. The author attempts to prove that the main goal of each protest movement, which is to find institutions able to create a new, post-revolutionary order, was reached neither in Syria nor in Ukraine. Both of these movements suffered defeat and should be considered as collapsed. According to the theoretical basis of this analysis, which is the definition of a „protest movement” proposed by American sociologist R. E. Park, the essence of this phenomenon are phases which every single protest movement goes through during the formation. The author aims not only to analyze this process but also to consider reasons, circumstances and the moment when character of both Syrian and Ukrainian protest movements changed utterly and irretrievably.