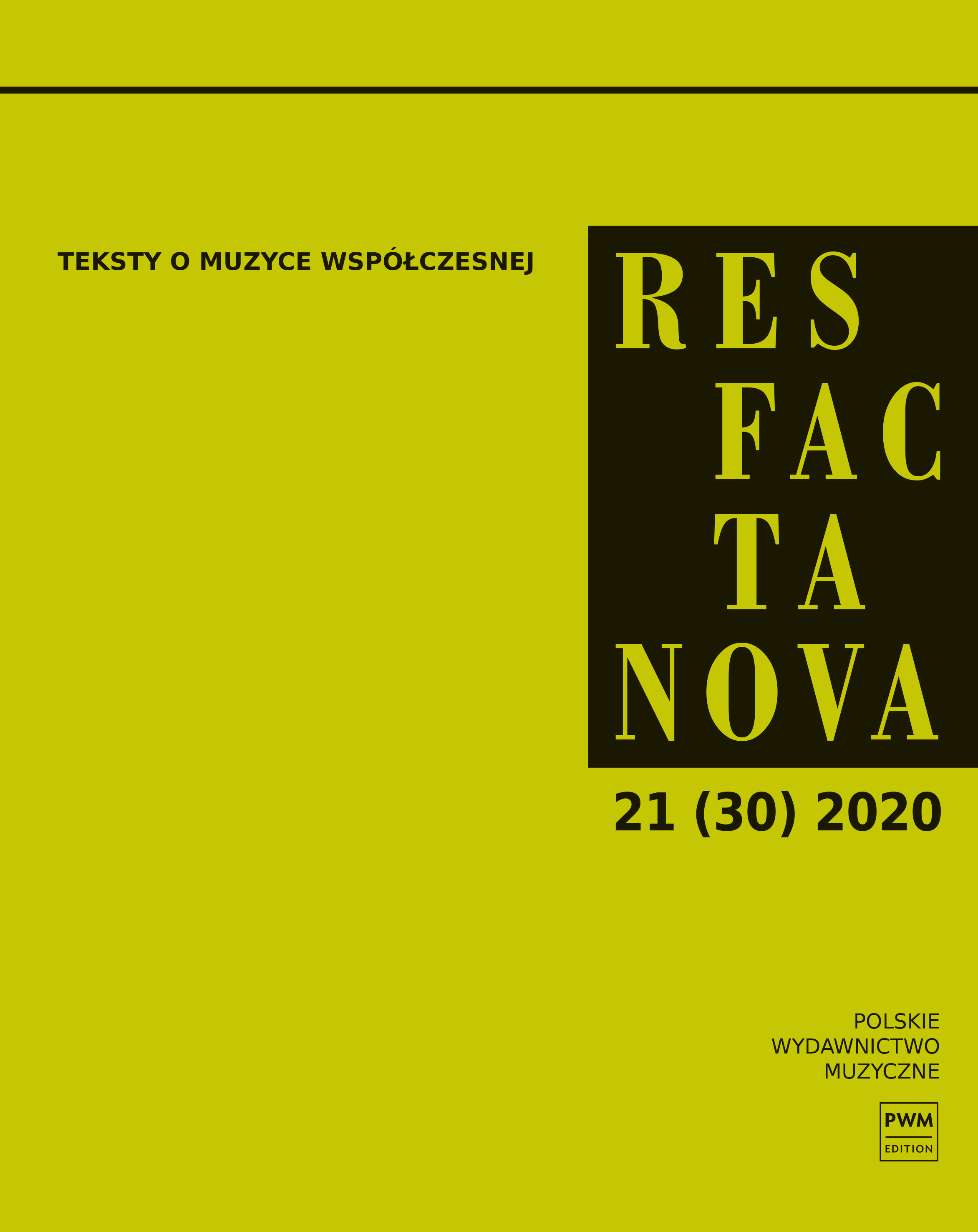 Throughout their lives Zygmunt Mycielski and Michał Bristiger were deeply interested in the development of musical life in Poland, understood in its wider perspective. Both were also editors-in-chief of the two most important music periodicals in Poland: „Ruch Muzyczny” (Mycielski) and „Res Facta” (Bristiger). In 1973 Mycielski also joined the Editorial Committee of „Res Facta”. What was his relationship with Michał Bristiger’s journal and with its editor himself? The article explores these relationships on the basis of published issues of „Res Facta” and „Res Facta Nova”, reminiscences of members of the editorial team, as well as preserved correspondence between Zygmunt Mycielski and Michał Bristiger.