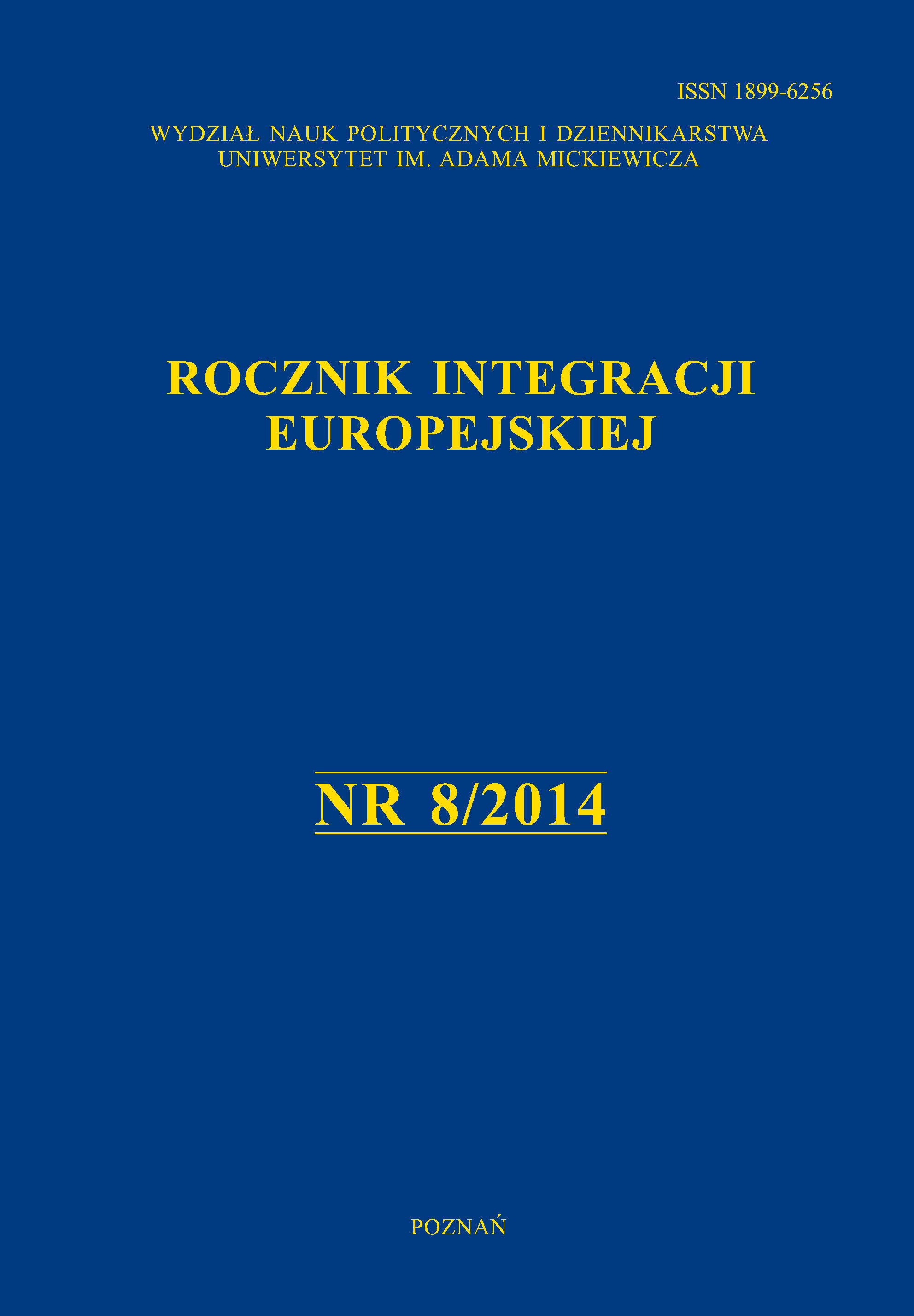 The Union for the Mediterranean, established in 2008 by France, was intended to strengthen French influence in the region. After Germany intervened, this exclusively French project was expanded to encompass the entire European Union, which provided financial support from the European Neighbourhood Policy. The immense political, economic and social problems facing the south of the Mediterranean prevented the Union for the Mediterranean from operating efficiently there. Under the circumstances of the crisis in the euro zone, and after the Arab revolutions, France and Germany intend to continue to support the democratisation process in the region and they have come up with numerous initiatives, especially in the field of energy, cross-cultural dialogue and educational projects. They also support measures to combat terrorism and curb illegal immigration into the European Union.