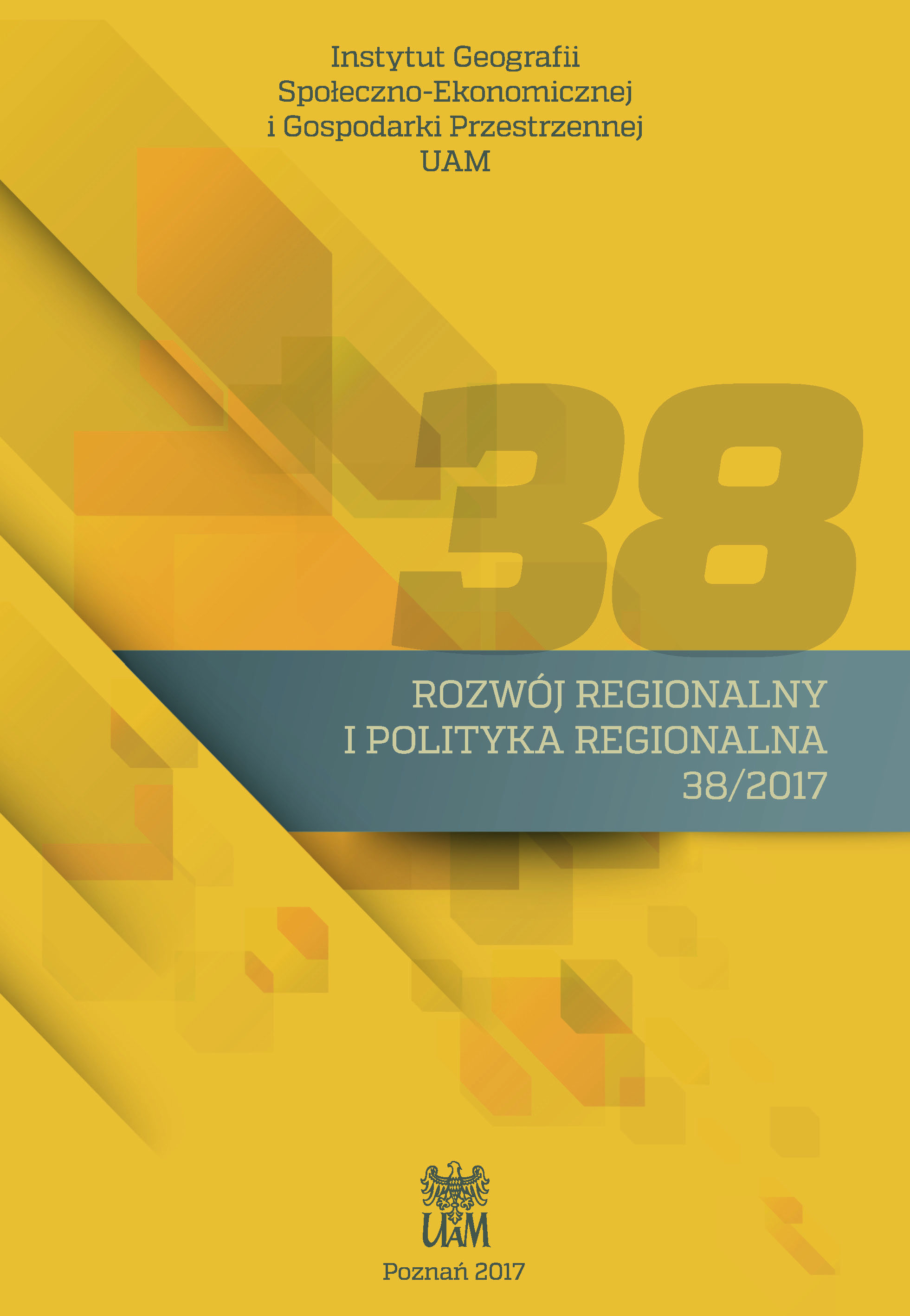 The article presents the problems connected with the conceptualization of the contemporary city. These problems result, among other things, from the variability of a city as a research subject and the complexity of urban studies. The new face of the city is formed by six co-occurring trends: the restructuring of the urban economic base, the formation of a global system of world cities, a radical change in urban spatial patterns, changes in the urban social structure, uncontrolled urban sprawl, and changes in the visual form of urban reality. Radical changes in urban studies are determined by three factors: the need to work out new conceptualizations and analytical tools, criticism and revision of the current knowledge as well as generational changes in the community of researchers. A characteristic feature and a development factor of urban studies is the plurality of theoretical and methodological approaches. Model approaches aim at the elimination or alleviation of the negative symptoms of urbanization at the turn of 21th century.