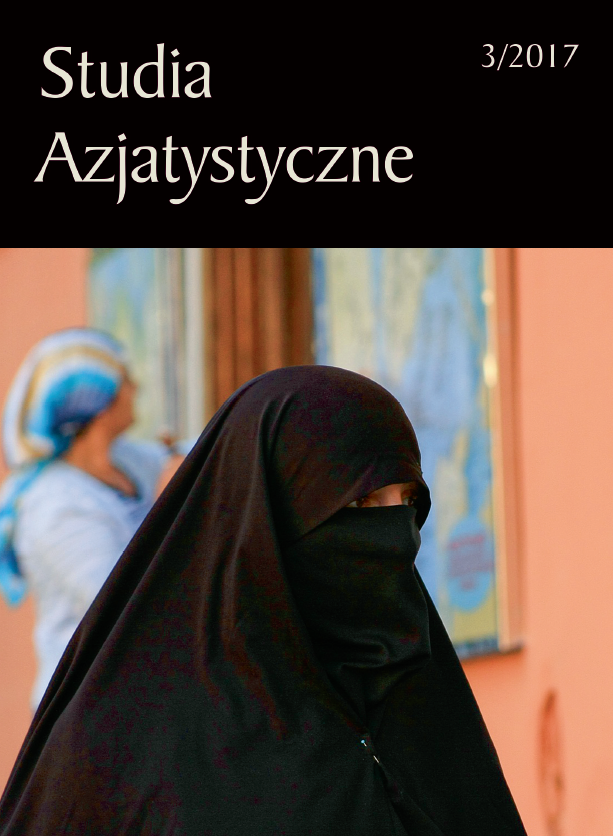 Since mythological times, music was considered to be a vital part of Chinese culture. Its very high social standing, deeply rooted in Confucian philosophy, resulted in the abundance of musical administration, for example, the first known musical institution was The Great Office of Music (M Dàsiyuè)of the Zhou dynasty which was re sponsible for teaching ritual and music; The Music Bureau (M Yuèfu)of the Qin and Han dynasty that collected and edited musical pieces, and numerous agencies under court of Tang or its Shrine of Imperial Sacrifices (Tàichângsî) managing various tasks, from education to musical performances. In the Song dynasty, musical offices followed the tradition of their predecessors, but on a much smaller scale. The article aims to describe musical institutions of the ancient Chinese court and determine whether they can be described as a musical bureaucracy. The paper is divided into three main parts: the first outlines the term “bureaucracy” in accordance to both lexical and Max Weber’s definitions; the second presents the main offices that dealt with music and its evolution; the third part functions as the conclusion, the author compares the main characteristic of musical agencies with the meaning of the term bureaucracy.