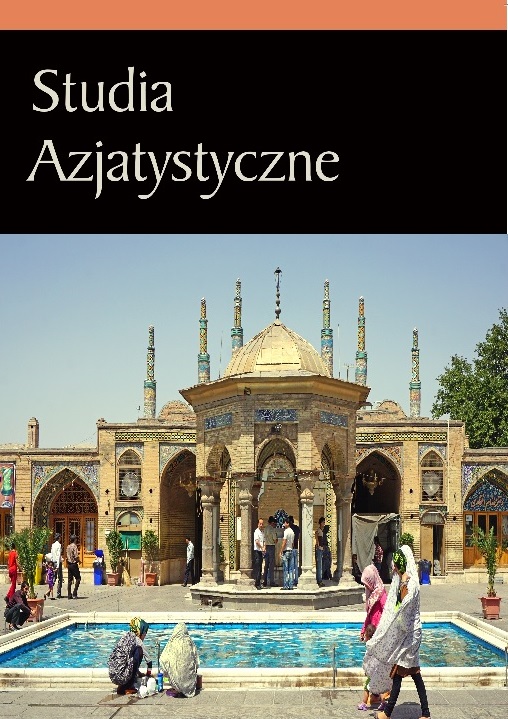 In his famous book The Consumer Society: Myths and Structures, Jean Baudrillard refers to the model of exchange defined by the myth of the pact with the Devil. The things we sell: our reflections in the mirror, our shadows, or the products of our work do not remain safely separate from us, but instead turn against us and take their revenge, sometimes even bringing us to self-destruction. However, the French philosopher claims that, nowadays, the tragedy of the subject haunted by its spectre is no longer relevant as the subject poses a spectrum, and all transcendence is lost in the order of signs. The structure of the myth about the pact with the Devil appears in Murong Xuecun’s novel Most Die of Greed. In post-reform and opening-up China, an average young man meets a mysterious older millionaire and gets involved in a risky game, in which unbridled consumption leads to degeneration and, eventually, gruesome death. As a 70 hou (post-1970, born in the 1970s) writer, Murong Xuecun addresses the transformations in his generation’s attitudes and values caused by rapid changes in both material and ideological spheres of their lives.