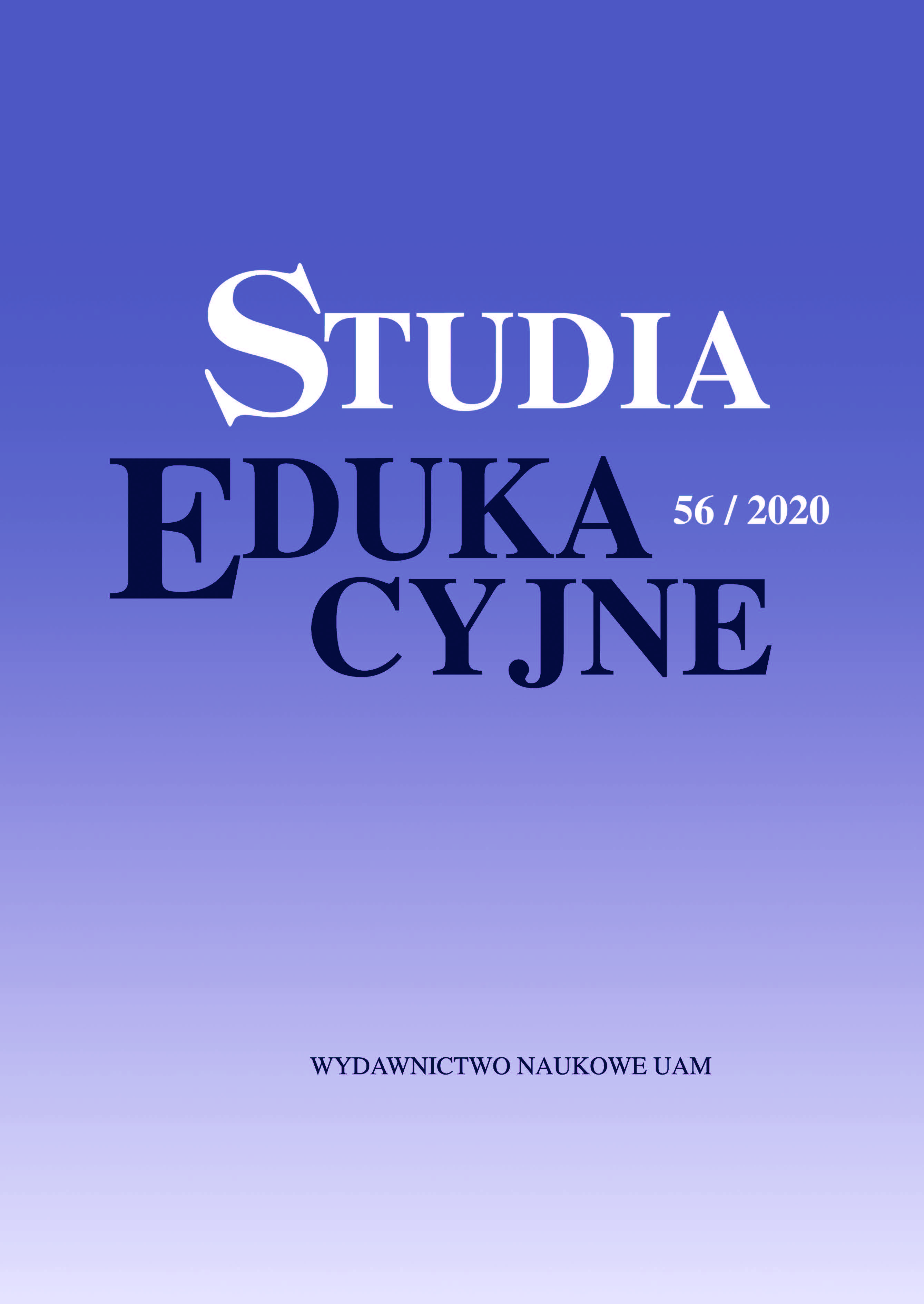 The article discusses the linguistic image of war as an element of the linguistic worldview, based onstatements made by students of years 4-7. The author follows Jerzy Bartmiński’s assumption that a linguisticworldview is a linguistic interpretation of reality, which can be defined as a set of judgements about the world. These judgements may be fixed in the language itself, in its grammatical forms, lexicon, clichéd texts (e.g. proverbs), or as implied linguistic forms and texts. Language is a means of interpreting the world and the words used not so much to “render a photographic reproduction of things” as to “portray” them mentally. The author, inspired by Franciszek Hinczer’s research on war conducted in 1919 among students aged 8-14, asked students of two primary schools (302 people in total) about their opinions on the same topic. The students taking part in the research, conducted a hundred years after the study was published in the Szkoła Powszechna journal, answered the following questions: What do they think a war is? What do people do during a war? What do adults do during a war and what do children do? The students’ statements were analyzed and categorized. Each selected category was illustrated with sample answers from the respondents. The presentation of the results was preceded by an analysis of the notion and image of war in selected dictionaries of the Polish language.