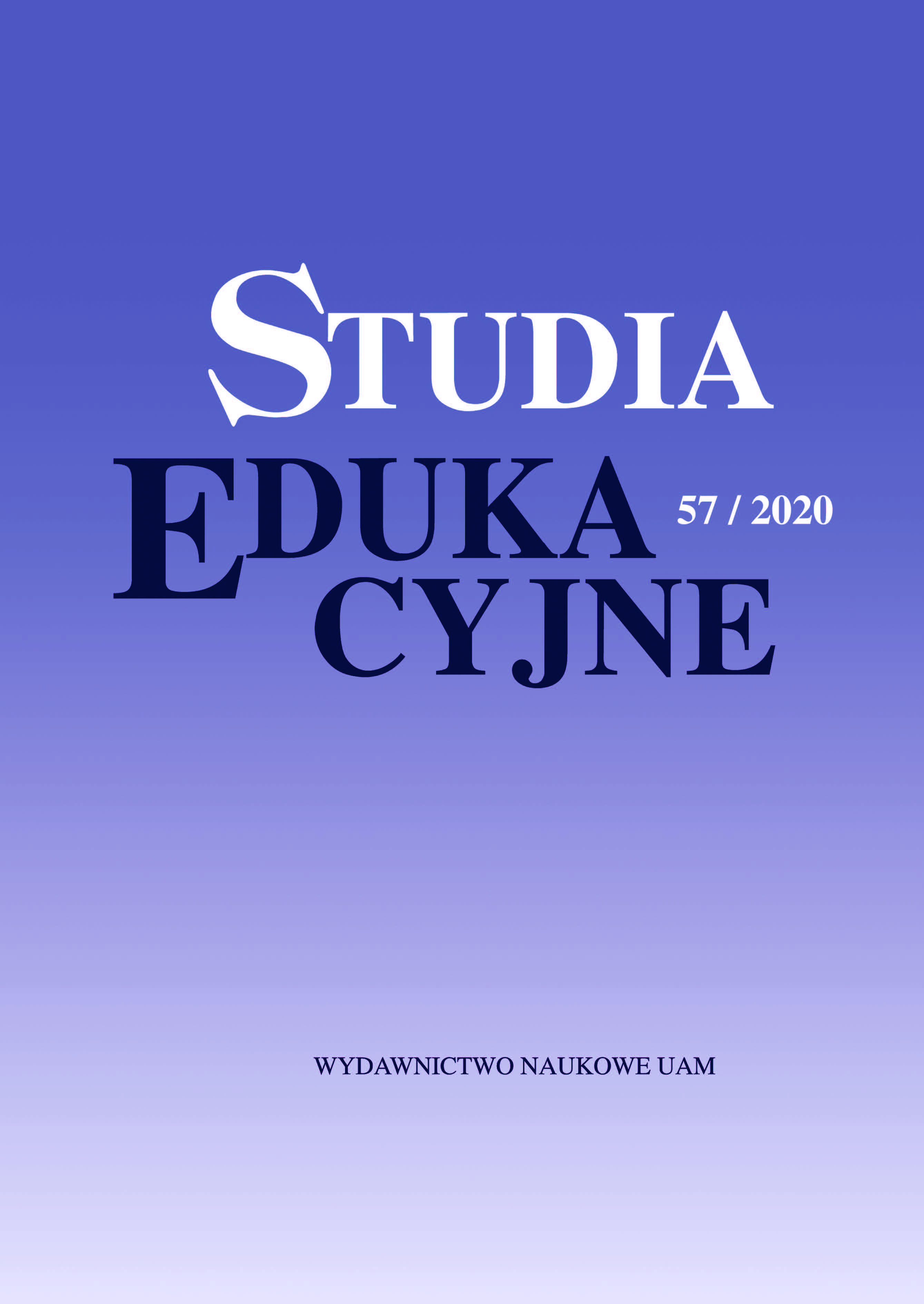 Jewish education is based on normative axiology tarjag micwot which include ethical values and fundamental social norms, including legal values. Historically and contemporary teaching in Judaism is grounded on the values included in 613 commandments of the Jewish moral and legal axiology. The values comprised in commandments of the Judaism were borrowed from the Christian axiology, however some of them were adopted in Islam. Contemporary many values stemming from Jewish commandments appear in non-religion axiology. In order to develop knowledge, skill and competences nthese values are still relevant.