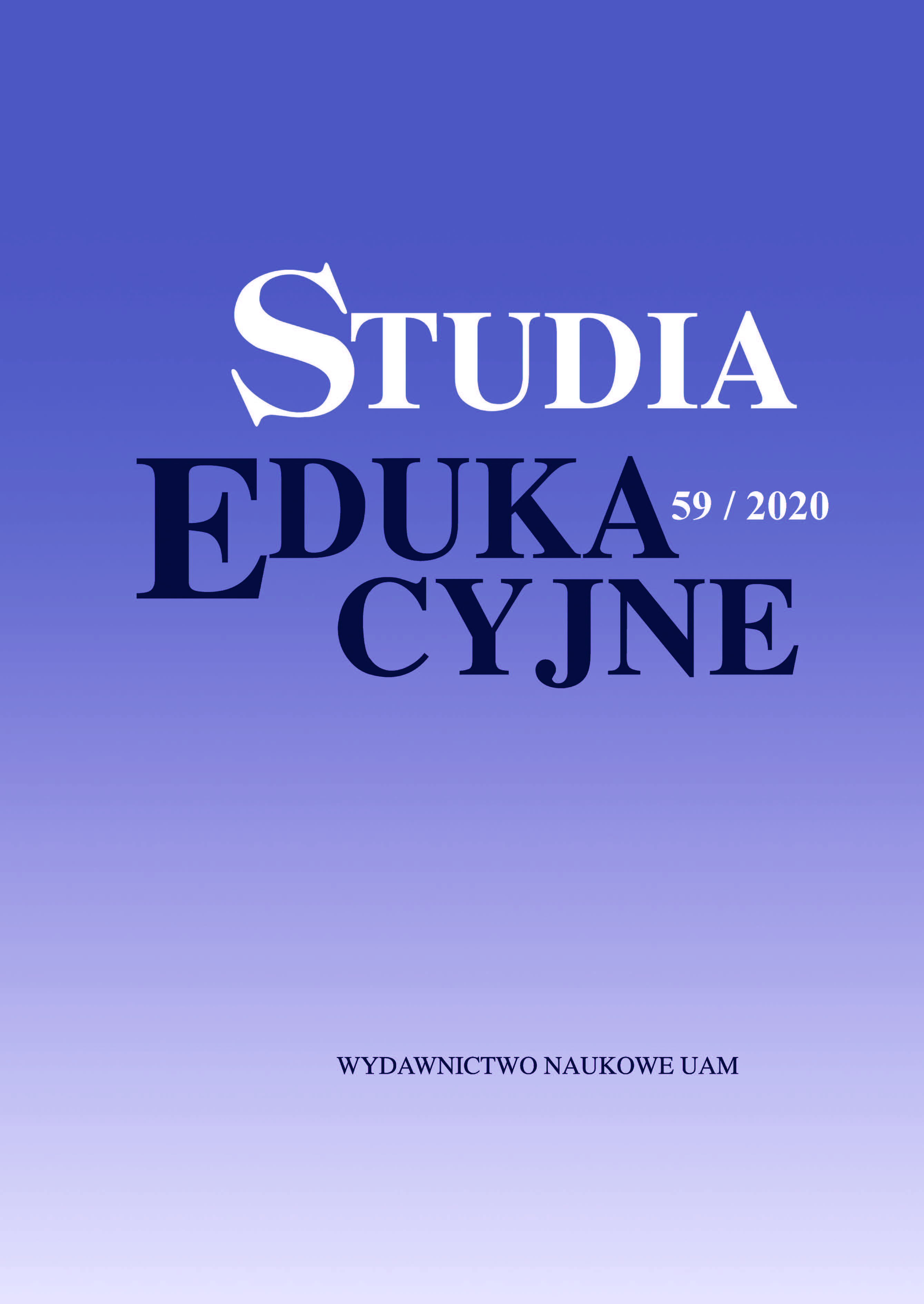 The article analyses two kinds of theft for pleasure: shoplifting and joyriding. Both are connected with stealing which is not aimed at getting money or fulfilment of real-life needs. The origin of both can be found in orientation, especially of young people, towards risky behavior, excitement and achieving status as well as visibility in the peer group. Shoplifting is more typical of women, who steal items like cosmetics or underwear for personal use. During joyriding, young men from lower classes want to express their masculinity. They steal cars to ride without any specific aim and ultimately destroy the vehicles. These phenomena are considered against the background of changes in contemporary culture and especially the content disseminated by mass media.