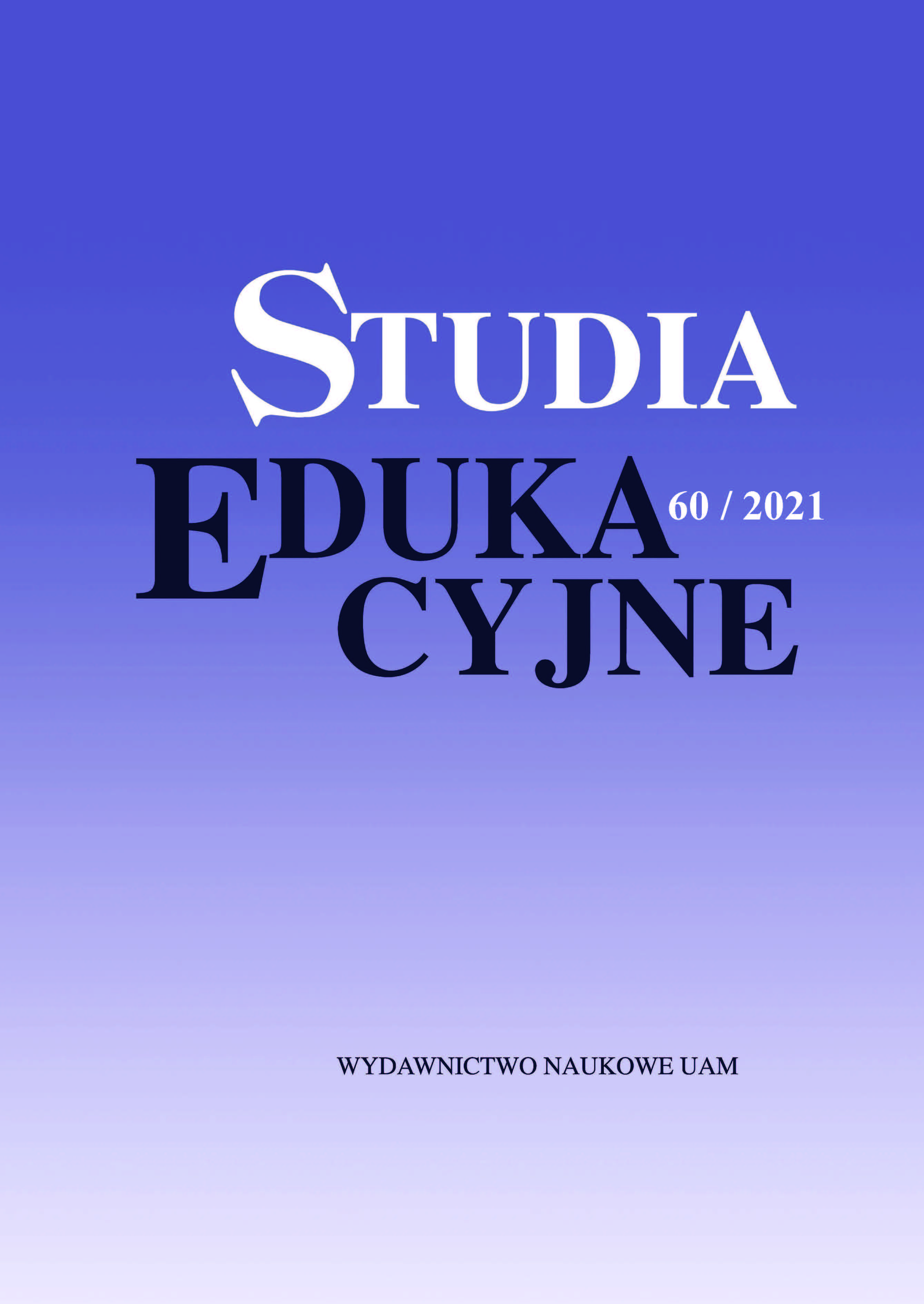 Infantile anorexia is one form of feeding behavior disorder. The group of these disorders usually affects infants and young children whose food consumption in some way deviates from the norm. Their main feature is the difficulty in establishing a regular eating pattern. Which means that the infant does not regulate its eating rhythm according to the physiological feeling of hunger or satiety. In the case of infant anorexia, a characteristic symptom is a persistent reluctance to eat. A sick infant does not signal hunger and is not interested in eating. This leads to a height/weight deficiency and other negative consequences for the child’s development and health. The diagnosis excludes traumatic experiences or a physical illness that could better explain the infant’s reactions. The causes of the occurrence of infantile anorexia are mainly seen in the mental factors related to dysfunctional interactions in the family system, although an increasing amount of research also points to a large role of biological factors in its etiology. Above all, it’s believed to have a very strong genetic component. Infantile anorexia is a potentially curable disease, provided it is diagnosed and appropriate treatment measures are taken. The latter consist in psychotherapy and the introduction of eating patterns. Failure to take such steps may result in the persistence of symptoms and the increased risk of acute or chronic child malnutrition, and in extreme cases may jeopardize the child’s life.