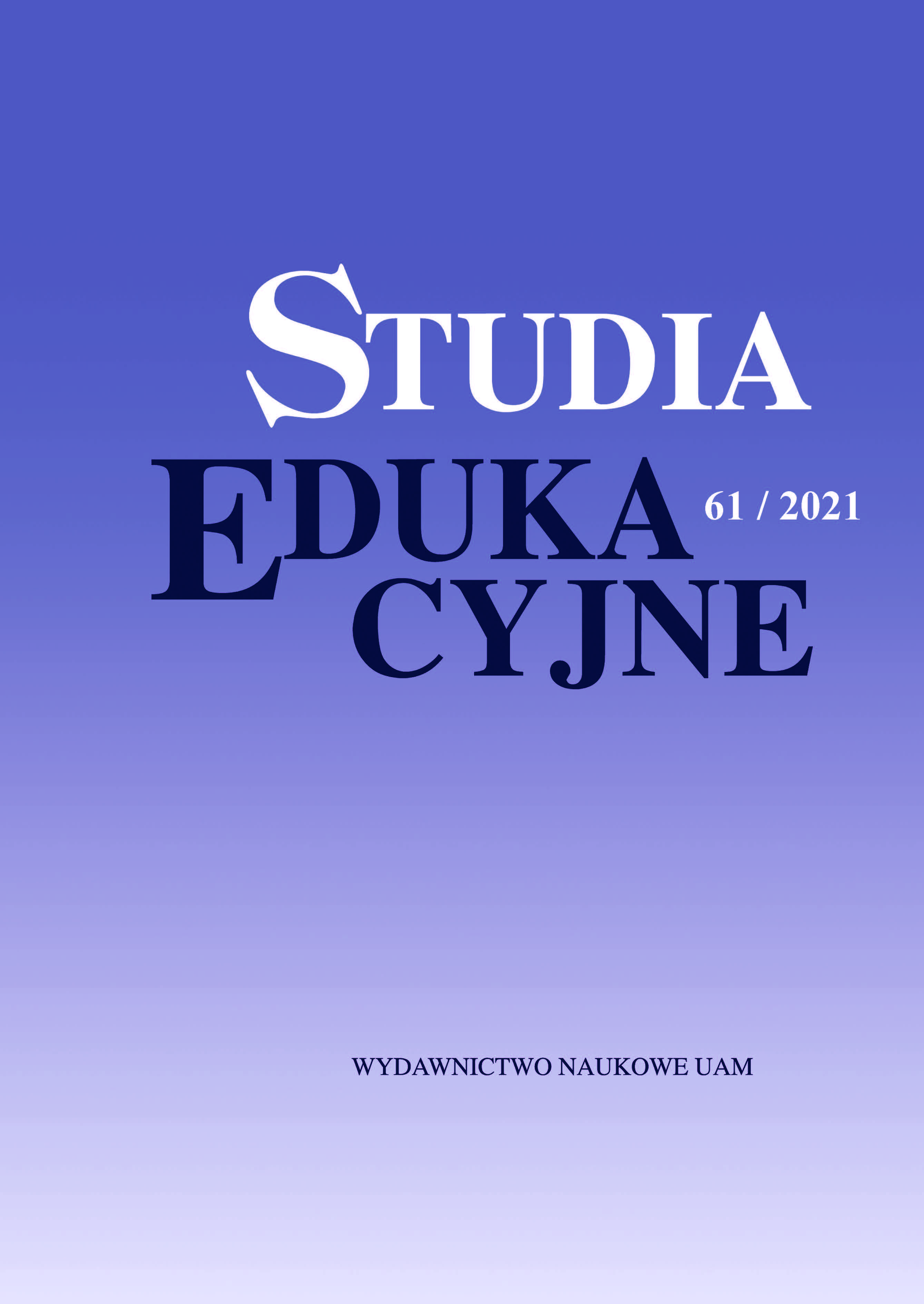 School culture has recently emerged as a frequent topic of discussion in both academic and quasi-academic circles. It commands attention since educators have realized that the problems that Polish schools face come from a toxic culture in which schools may operate and from the ensuing negative effects of that toxicity. The article has a two-fold aim. First of all, it intends to show the most prominent aspects of school culture in reference to a number of theories. It presents school culture as a critical factor, facilitating school emancipatory processes, particularly in the case of grassroots activities undertaken by the school community. The article states that the awareness of school culture and its processes is a basic condition for any school reforms in Polish education. Secondly, the article describes the nationwide Rok Relacji initiative as an example of a bottom-up project whose goals include promoting the significance of the knowledge of school culture, educating teachers, school heads and parents in this area, and above all encouraging a healthy debate about school culture with a view to sharing experiences regarding grassroots movements in education.