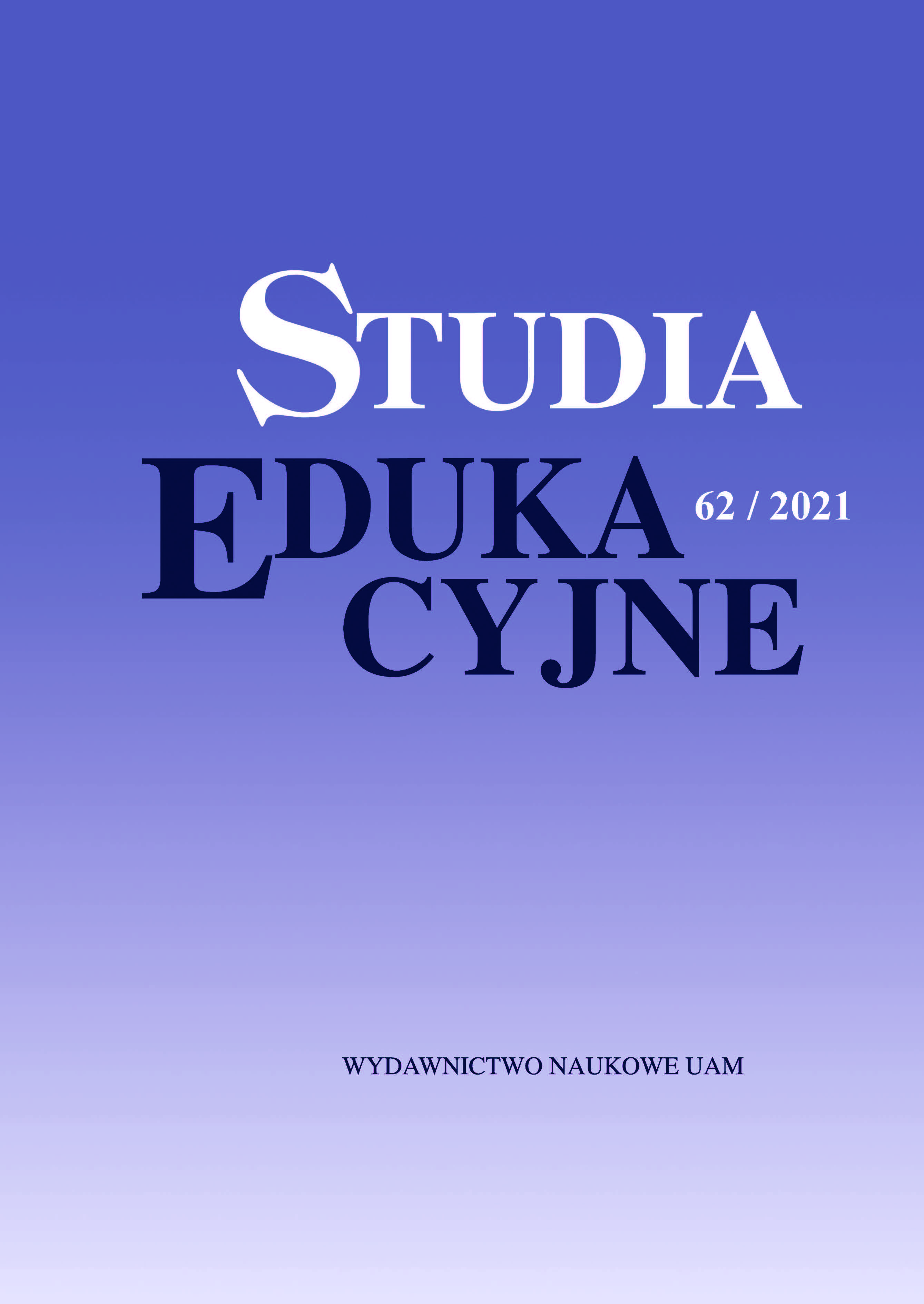 The moral views of Lucius Annaeus Seneca express the pragmatic axiology of education which aimed to bring up a Roman citizen, a law-abiding person who followed common sense and an ethical code. At the same time, that citizen was aware of the public good and his self-esteem. These views of Seneca express a stoic concept of the human being’s autonomy. These views have been instrumental in defining the pedagogic ideas and are still significant for contemporary axiology of upbringing. Seneca’s moralia include axiology for education, which focuses on bringing up a human who is wise, reasonable, responsible, and efficient. This axiology is timeless.