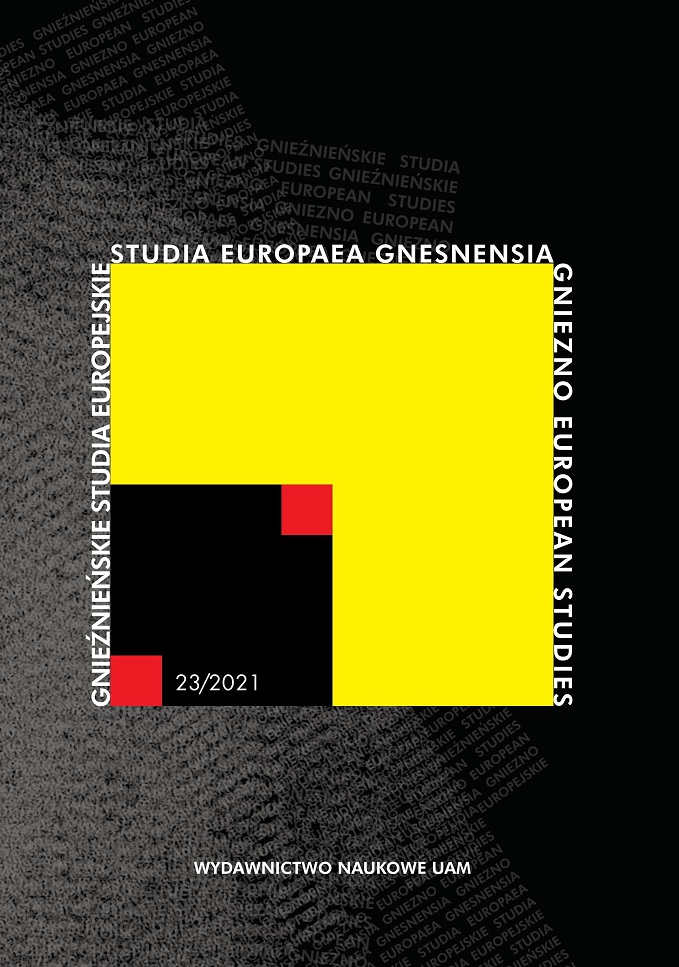 Contemporary historians believe that Greek historiography emerging on the eve of the classical period adopted numerous elements from the Homeric description of battle scenery. The aim of this paper is to analyze the earliest historical works while looking for the blood and dust, the two greatly important attributes of the Homeric world of warfare. However, it turns out that blood and dust, so intimately associated with the portrayal of the physical site of battle in Homer, did not become a per- manent element in the historical accounts of military clashes in Greek historiography, even though it was an inevitable component of the military experience of historians and their readers. 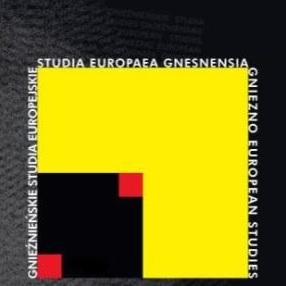