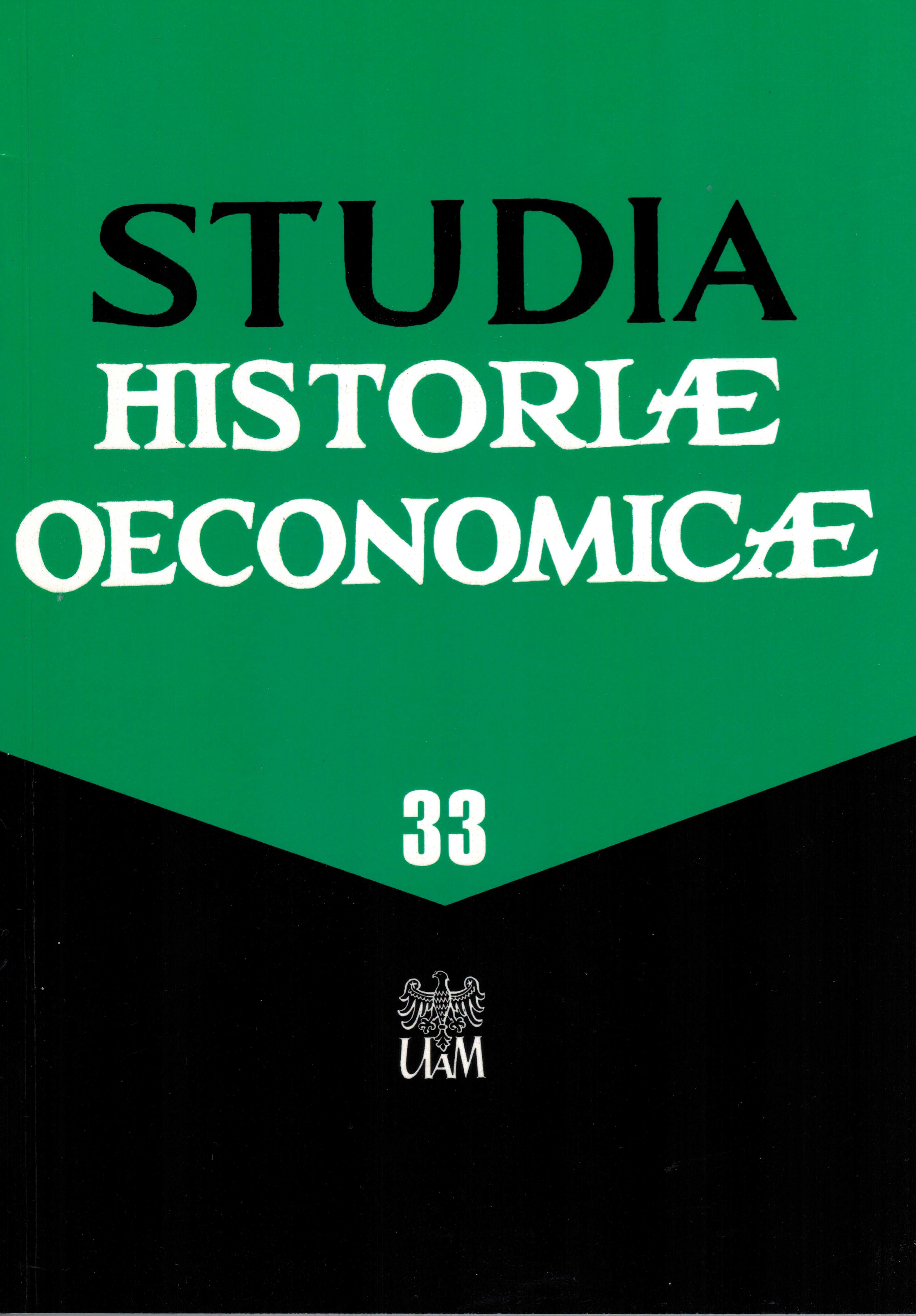 During the times of the Second Polish Republic the civil servants, teachers, the military, postal and railway workers were not covered by the universal social insurance, because before the social insurance act came into force, they were covered by pension systems guaranteeing more advantageous benefits. Persons working in state administration had a privileged position compared to the employees in general, both in terms of the scope and level of the benefits and their entire coverage by the State. The level of the pensions depended on the years of service and after 10 years of service amounted to 40% and was increasing every year by 2.4% or 3% up to 100%. The civil servants acquired the right to the pension already after 10 years and as of 1934 after 15 years of civil or military service. In special cases they were entitled to pension after 5 years already.