Reprivatisation and Structural Changes in the Agriculture of Post-Socialist Countries 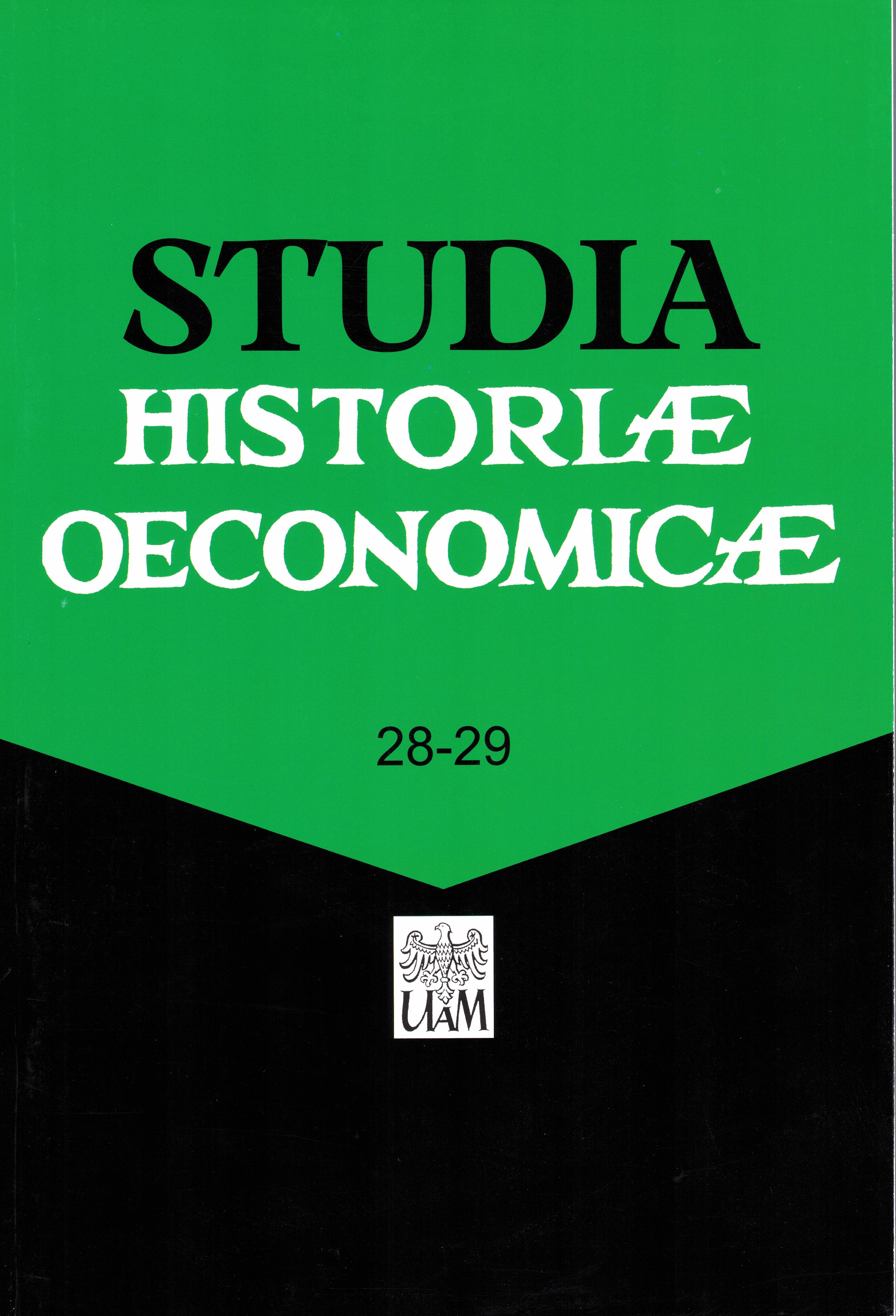 Examples of post-socialist countries show that in a short time the private ownership rights could be recreated. But it does not mean creation of effective agricultural structures. In general the privatization action was based on the liquidation of the states possession and states farms and defining the rules of functioning of the private possession. Destructuralisation action were usually provided without planned strategy changes and without discernment possible consequences. Assumptions, which were established in the initial period of ownership transformation, which tended towards creating powerful economic units in agriculture were not executed at the full. The reprivatisation activities brought to the significant distribution of structures and creating dual arable structure. On the one hand, the group of powerful economic units was established. On the other hand, the large group of croft farms were created and in the near future a lot of them will be probably liquidated.

Adam Sadowski — doctor of economics, assistant professor. Chair of the Enterprise of the Faculty of Economics and Management, University of Białystok. In his scientific work he concentrates on economics of agriculture, agricultural policy, tourism and agrotourism. In his studies he uses conceptions of the new institutional economics. He is author of a monograph Własność a użytkowanie gruntów rolnych. Zarys tendencji rozwojowych [Property and Usage of Farmland. An Outline of Developmental Tendencies] as well as author or co-author of 65 articles (13 of them published in foreign languages).